Privatisation Of Indian Railways: Why A Tragic Hero Is Always At Mammoth Odds

The government plans to give out 150 trains on 100 routes to private players but apart from safety concerns, the move may create a rich-poor divide 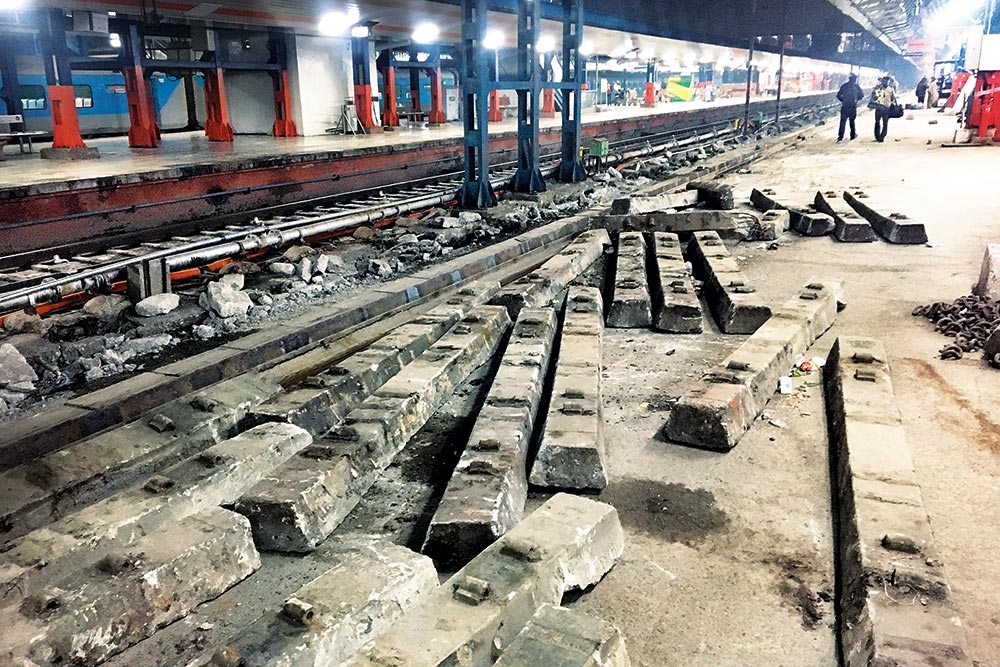 The mustard fields on the fringes of Kashi were aglow in the late January morning sun as Train no. 12581, Manduadih Superfast, rolled past the Gangetic landscape and into a newly outfitted station. The young IT professional travelling home couldn’t possibly have imagined the contrast with what any rail travel to these parts would have been like a couple of decades ago. His American Tourister bags would have glided down the escalator at New Delhi station. The train itself was spic-and-span, and despite warnings to the contrary, only a few minutes late at its destination. Which was Manduadih, a station refurbished and expanded to decongest the main one in Varanasi: spacious, clean and balmy in the morning breeze. Everything quite in tune with the spiced sweet milk tea hawkers brought in fresh kulhads en route. But then, this was Varanasi. The cynosure of India’s pilgrim traffic. Not just that, the small sprinkling of White tourists on that train, also the few Sarnath-bound befuddled-looking East Asian pilgrims, attested to a more global appeal. And of course, it’s...