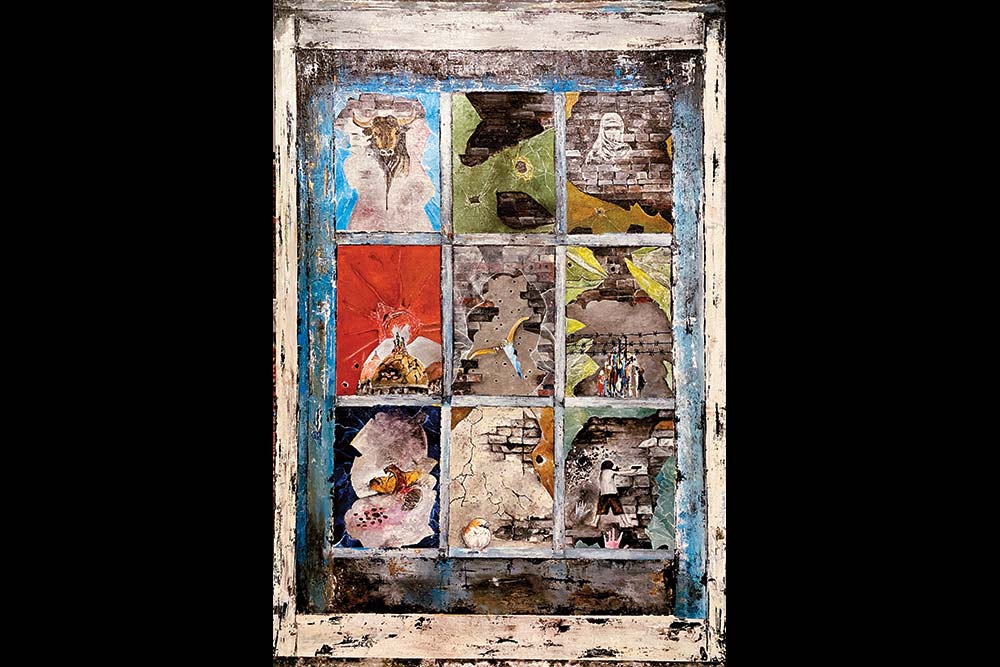 A habeas corpus is a petition that is filed in either a high court or the Supreme Court to seek the production of a person who cannot be traced or one believed to be in wrongful custody of the State authorities or some other entity. It is the primary mechanism in our criminal justice system to ensure that personal liberty of individuals is not sacrificed without the authority of law. It is the eff­ective application of this liberty that differentiates a despotic regime which is free to detain persons at will with one which is governed by rule of law.

Towards the latter part of 2019 and in 2020 there were quite a few habeas corpus petitions filed in the Supreme Court over the detention of several people in Jammu and Kashmir subsequent to the change in its constitutional status on August 5, 2019. The common thread in all these habeas corpus petitions is that in none of these petitions the Supreme Court actually determined the legality of the alleged detention. Given that the primary question in any habeas is the leg­ality of the detention, it can only be seen as a...