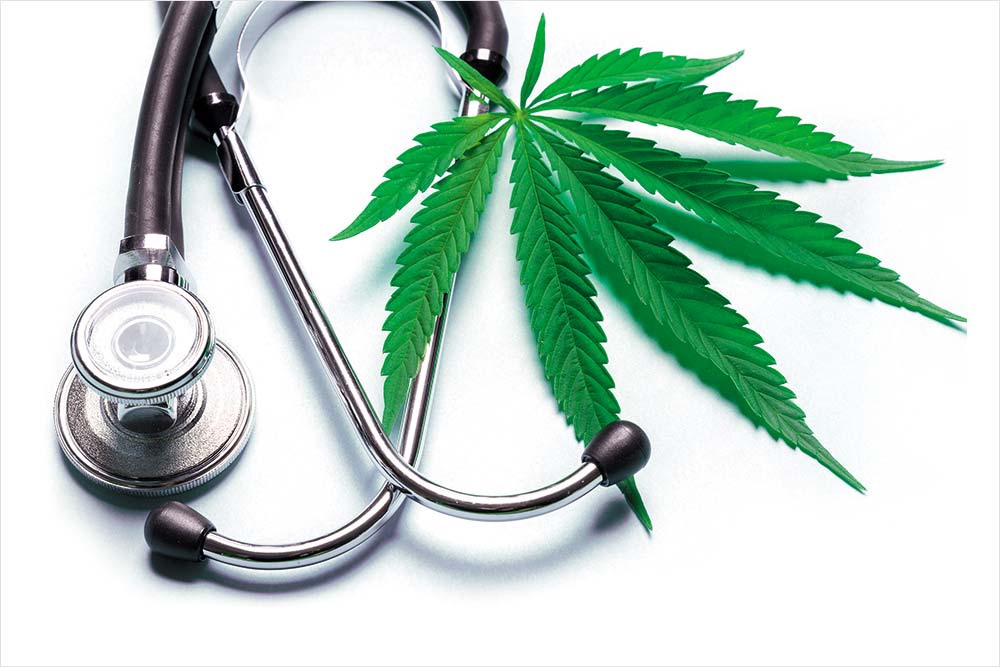 On December 2, India joined 26 other nations of the Commission on Narcotics Drugs (CND), the United Nations’s main drug policy-making organ, to vote for removing cannabis from the list of dangerous drugs and reclassify it as one with medical or therapeutic benefits. The decision came 59 years after cannabis was placed alongside opioids like heroin and desomorphine, and strictly controlled globally.

The watershed moment, described by the UN as one that would open the door to “recognising the medicinal and therapeutic potential” of cannabis derivatives, went largely unnoticed in India. Back home, a majority of Indians continue to get their kick from the ongoing kerfuffle over actor Sushant Singh Rajput’s death by suicide, his partner Rhea Chakraborty’s alleged role in procuring marijuana for him and a Narcotics Control Bureau probe that would have everyone believe that Bollywood ‘A listers’ are part of some grand reefers’ club.

The vote in Vienna is also a major win for medical researchers and some lawmakers in India who...