Delhi's 64-lakh women voters are crucial -- they outnumber male voters in three out of seven Lok Sabha constituencies. But AAP's plans to woo women may not be enough 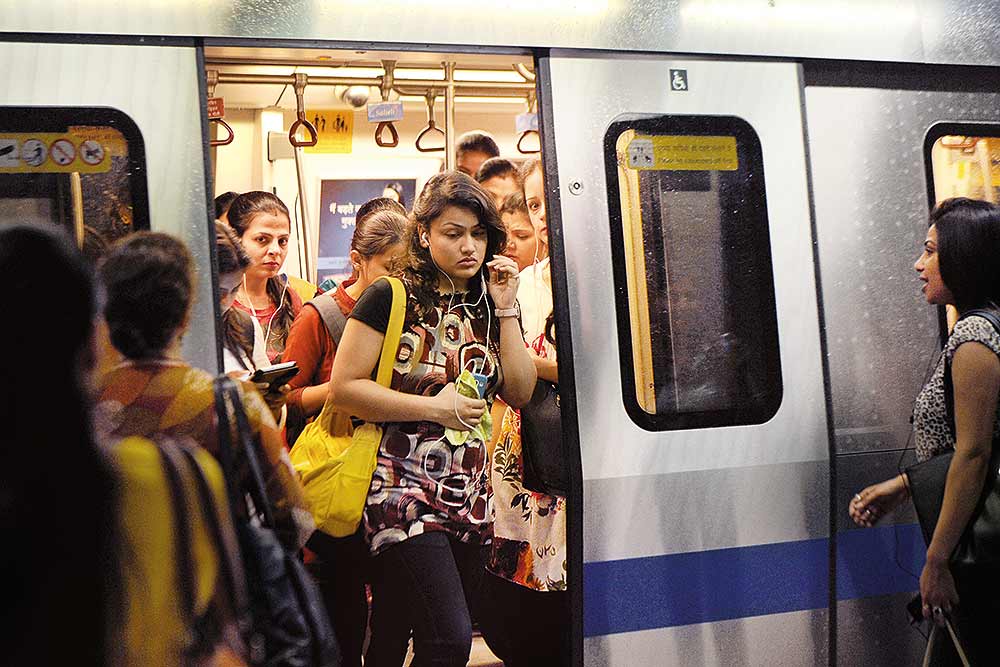 No matter how it is packaged, the Delhi government’s proposal offering free rides to women on metro and city buses has elections written all over it. But the Arvind Kejriwal-led AAP government would have us believe that the move is aimed at ensuring women’s safety, besides providing them free access to public transport. The proposal came days after the AAP suffered a drubbing in the recent Lok Sabha polls, with the BJP winning all seven seats in Delhi. For a party which won 67 out of 70 seats in the 2015 assembly polls, the alarm bells are ringing too loud to ignore with less than a year before the city-state votes to elect a new government.

The highly populist move has elicited mixed reaction from the public—from cheers to outright incredulity. Que­stions ranging from its feasibility to gender bias to the timing have also been raised by the BJP and other political parties. But the AAP says it is confident of implementing the scheme that...