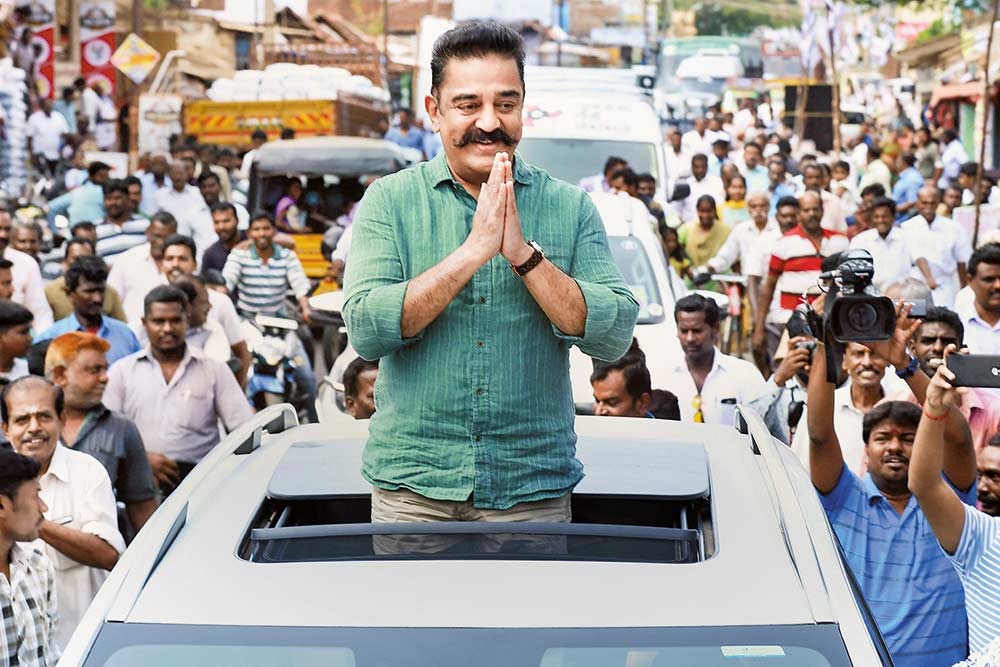 They go by many names—spoilers, vote-cutters, also­-ran. But it’s difficult to dismiss these fringe players as inconsequential.

They have committed caste or community-based vote-banks or have mavericks at the helm. In Tamil Nadu, three leaders stand away from the bipolar contest of the DMK-AIADMK fronts—T.T.V. Dhinakaran of the AMMK, Kamalahaasan of the MNM, and Seeman of the NTK. They contested all 40 Lok Sabha seats and 22 assembly bypolls. What impact, one may ask?

Well, Dhina­karan’s sole purpose is to spoil the AIADMK’s chances and teach its leaders a lesson for betraying his aunt Sasikala. Spoiler alert: he could help the DMK front by chipping away at AIADMK votes. “Yes, we are spoilers if that is what you want to call us. Our presence would deny the AIADMK a win. More importantly, the votes we poll will show the people our force. We ­cannot be ignored after these elections,” party’s propaganda secretary Thanga Thamilselvan said.

Another spoiler for both the DMK and AIADMK could be...