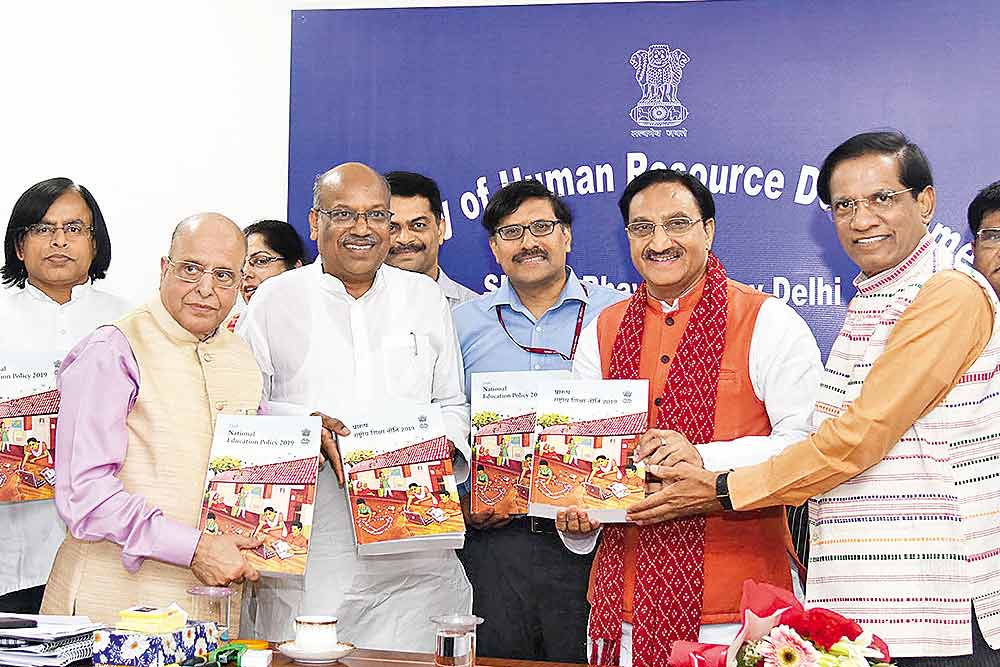 Say Hindi and Tamil Nadu’s ­politicians would jump in unison shouting, “Over our dead bodies.” Since the 1960s, however, there have been no dead bodies. Only reams of newsprint and hours of television soundbites have been exhausted on how the last Tamil would stop Hindi from ­being sneaked in behind their backs—sufficient to light a fire over language and keep it burning. The latest red rag is the draft of the National Education Policy (NEP) 2019, which recommends the “continuation of the three-language formula in schools”. Under that formula, a third language other than the child’s mother tongue and English is to be taught from the primary school level.

“You are throwing a stone at a beehive called the two-language policy by trying to impose the three-language formula. The result can only prove disastrous as the Tamil youth would respond ­appropriately,” warned DMK president M.K. Stalin, who went on to allege that the BJP government was attempting to sneak in Hindi through the NEP. What got the goat...