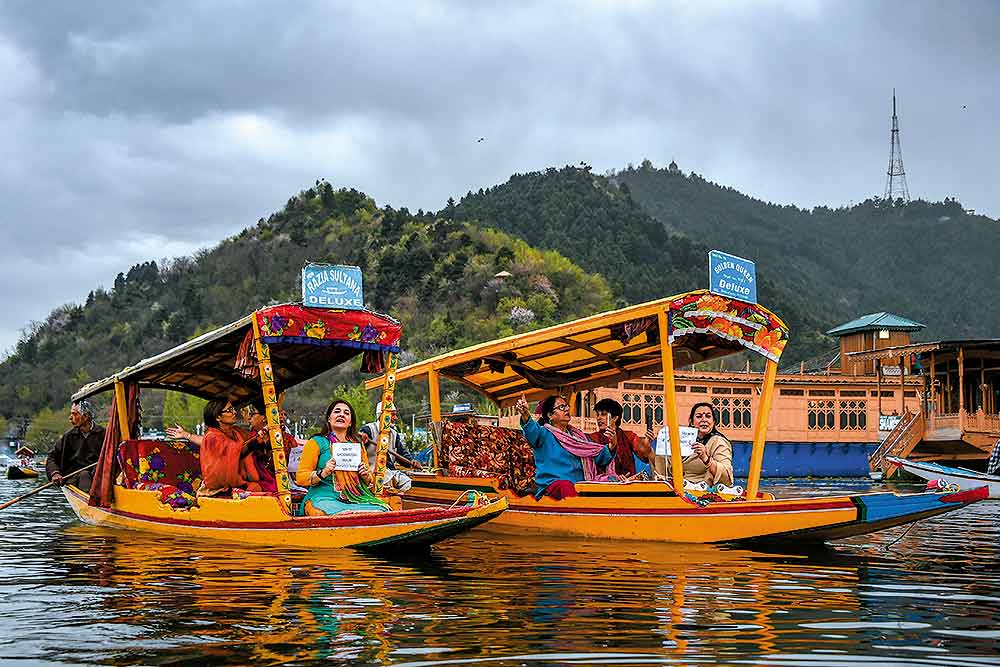 How to make a statement more than you already have while election campaigning? File the nomination amount in coins. It worked for Kuppalji Devadoss, the AMNP Lok Sabha candidate from South Chennai. He brought Rs 25,000—the LS security deposit amount—in 13 utensils to stunned election officials in Chennai. Soon, he was all over the news, with some coining him “chillar raja”. Chhattisgarh’s Swatantra Tiwari did the same when he went to file his papers in the Durg collectorate. When asked why, he said that the coins were donations given to him by his supporters.

1.35 million polling stations across the country in 2019