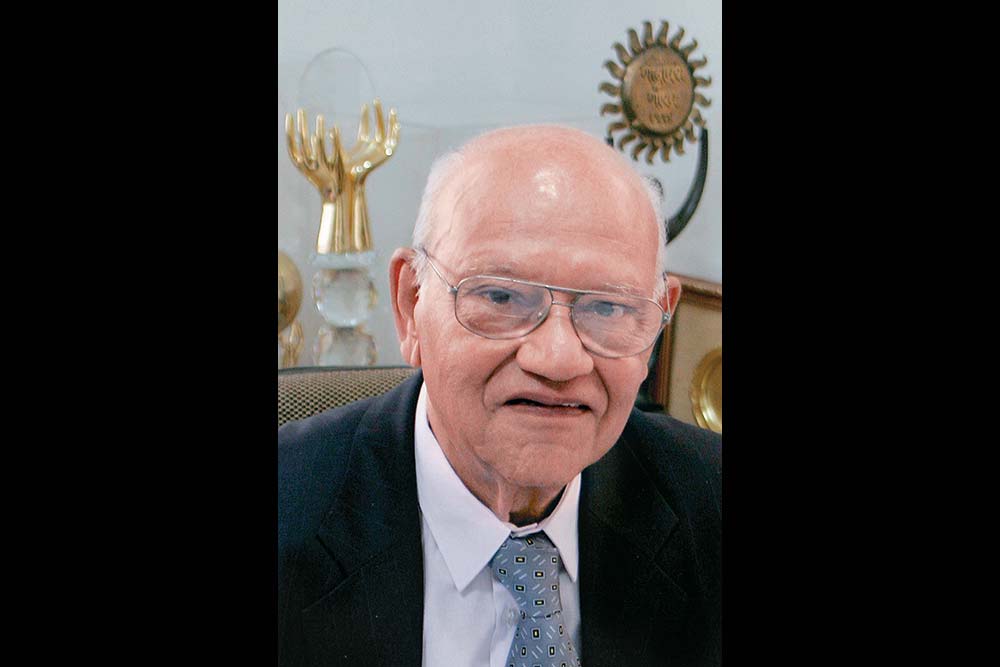 Delhi Police has been widely criticised for its alleged high-handedness.

Unfortunately, most of our police forces are now being dictated by their political bosses. They find it difficult not to comply with their master’s mandates. During my tenure in Maharashtra, we didn’t face much of a problem. Normally, in matters of truth, the political bosses would like you to believe that their party is not involved. They also know that it’s difficult to hoodwink everybody in that manner. We also have adopted an even-handed app­roach in these matters. There were riots in Mumbai and we used to be very even-handed in dealing with them. But now, this is totally one-sided and I have never seen this kind of a situation before.