Playing To The Gallery In Bengal: Partition 3 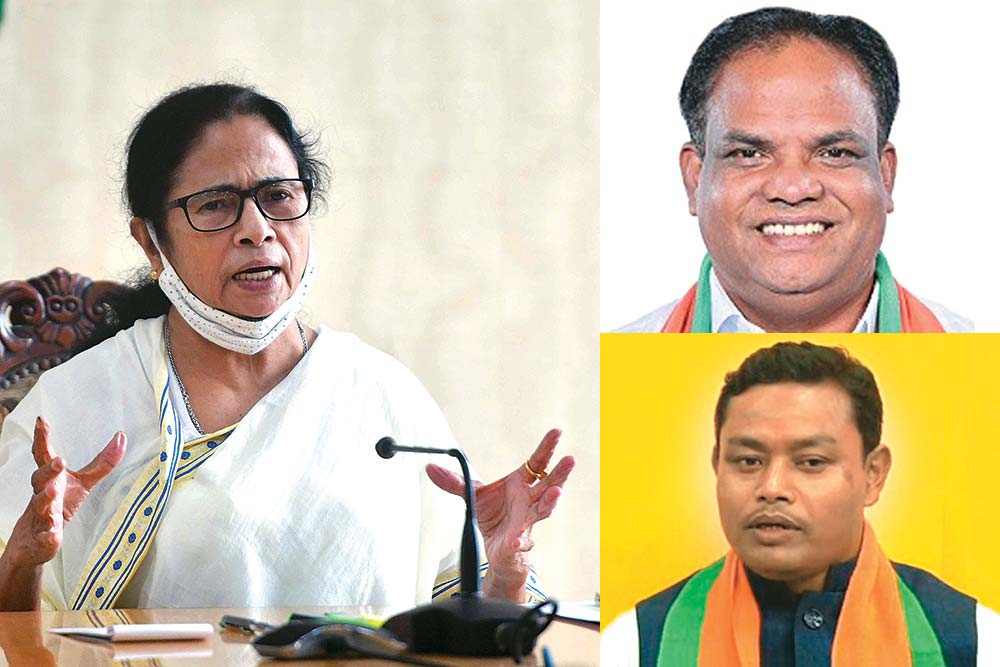 Chief minister Mamata Banerjee lashed out at the BJP on June 14 for trying to divide Bengal and vowed to protect the geographical integrity of the state at any cost. In a state that has witnessed bifurcations twice—in 1905 (revoked later) and 1947—with catastrophic consequences, the charge of attempting to engineer a third bifurcation can become a weapon with which she can, possibly, destroy the BJP in West Bengal.

Her angry reactions came following news reports that two BJP Lok Sabha MPs from north Bengal have demanded separation of north Bengal to make it a separate state or a Union territory. The demand was raised during a meeting at Alipurduar MP John Barla’s home on June 13. Jalpaiguri MP Jayanta Roy, who was present at the meeting, reportedly backed Barla.

The issue is all the more sensitive bec­ause north Bengal has already witnessed three separate statehood movements, all of them with some violent phases, for the proposed states of the Darjeeling-centric Gorkhaland and the Cooch Behar-centric Kamtapur and Greater Cooch Behar. The BJP...