Disabused of China’s ‘peaceful rise’ fiction, the Indian Army is now a stronger force even as Galwan has become a signpost in Chinese plans the world powers have reasons to deplore 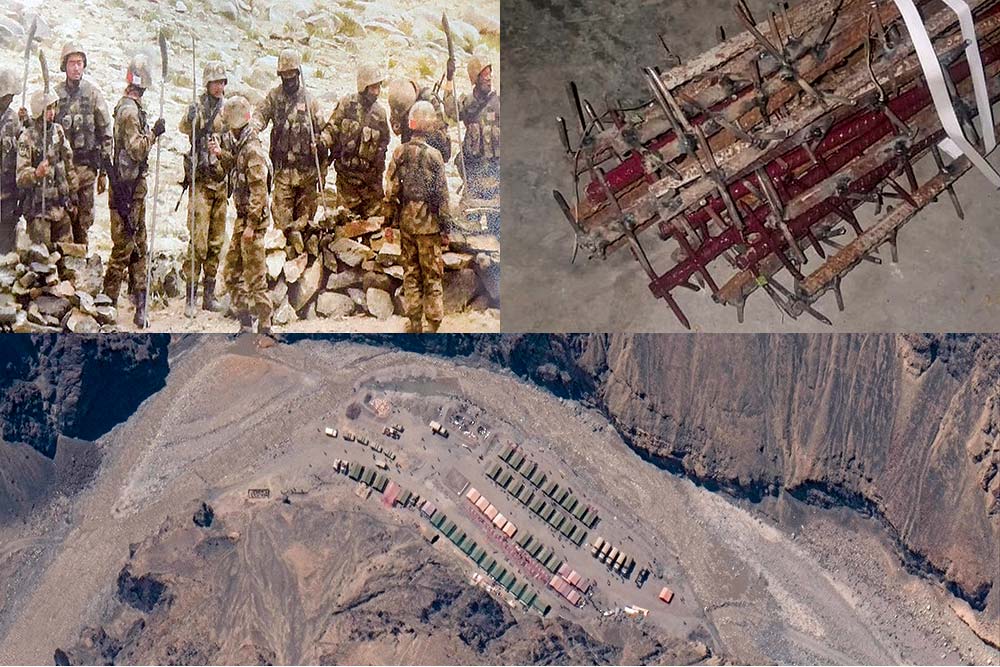 India and China were engaged in a deadly confrontation last summer after Chinese troops intruded into the Indian side of the LAC at three or four locations in Ladakh—including Galwan Valley where the deadliest border clash in more than 50 years happened on June 15.

On June 15 last year, bilateral relations between India and China touched its lowest mark. Around April-May 2020, as the world descended into the worst health crisis of recent times—the COVID-19 pandemic originating from Wuhan—the Chinese leadership chose to ­escalate border tensions with India in Ladakh.

As part of its annual training schedule, the PLA undertook a major military exercise, with “latest weapons”, according to China’s state-run newspaper Global Times. By May, rather than reverting to pre-exercise dispositions, PLA intruded into India at several locations across the Line of Actual Control (LAC). Tensions rose further when PLA tried to prevent Indian troops, patrolling up to the LAC and known ‘patrolling points’. India responded with immediate reinforcement of dispositions along the LAC in the areas of Pangong Tso and Chushul sub-sector, and further north in the Lukung sub-sector and the Sub-Sector North.