Not as famous like a Jinnah or Ambedkar, Periyar fervently criticised Mahatma Gandhi but his extraordinary journey is not well documented, writes Tamil author PA Krishnan 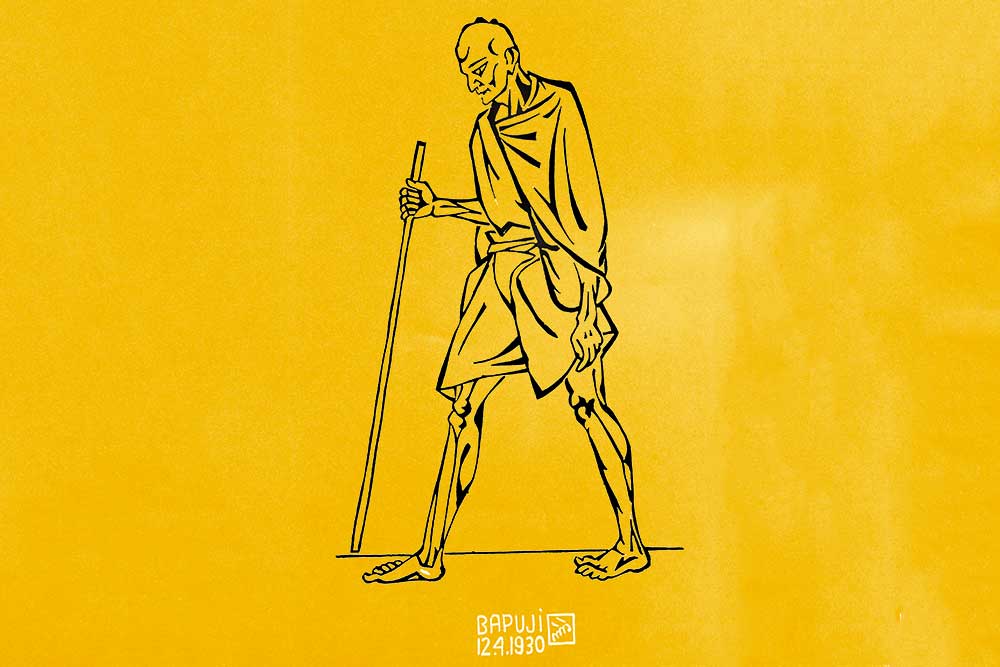 Periyar E.V. Rama­samy must easily be one of the most controversial political personalities of 20th-century India. A people’s man, he spent the last 50 years of his long life practically on the move, haranguing at street corners, frequently getting abused and having stones thrown at him. The Tamils are rightly proud of him because he was one of his kind. Periyar was a proud person, but never selfish. His love for the Tamil people and the underprivileged was unquestionable. He did not know how to mince words and often went overboard. He truly detested religion, God, caste, social discrimination, Brahmins, the ideas of Gandhi and the very idea of India.

Of the three major leaders who stoutly opposed Gandhi, two, Jinnah and Ambedkar, are well-known and their works are available in English. The third, Periyar, is familiar to non-Tamils only through a minuscule, translated portion of his enormous output and some adulatory...