We Need An Alternative System In This Country: Prakash Raj

Actor Prakash Raj speaks to Outlook about his entry into politics, elections and his message to voters. 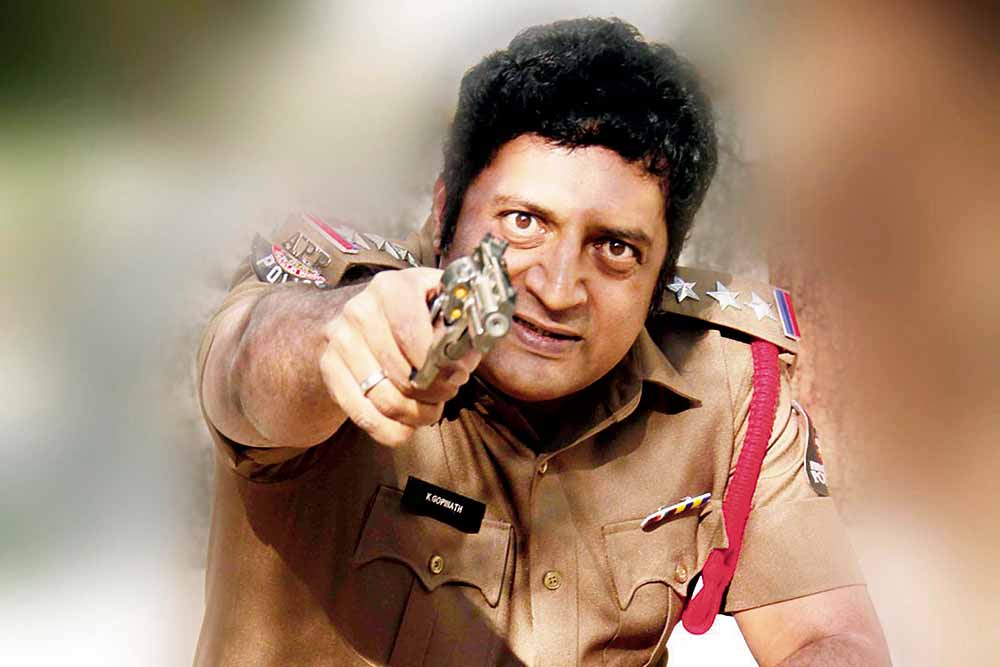 When he talks politics, actor Prakash Raj speaks briskly, clearly and passionately. He’s now an Independent candidate contesting against the BJP and the Congress for the Bangalore Central Lok Sabha seat. It’s going to be a surprise election, he tells Ajay Sukumaran in an interview. Edited excerpts:

For two years you've been vocal as a strident critic of the BJP, but you didn't want to get into politics. What changed?

I was not interested. But I realised that it’s not only about the BJP, but the electoral system itself. There’s no participatory governance. We need an alternative system in this country. It is citizens’ representation, no? The national parties have failed. They have only tried to take control over the country...they are another form of the rulers we didn’t want. This time, there are strong regional players who have realised they don’t have to play second fiddle.

Because it’s my constituency....