Much of the ills of the justice system lie in opaque, inefficient judicial administration. It should be reformed and made transparent. 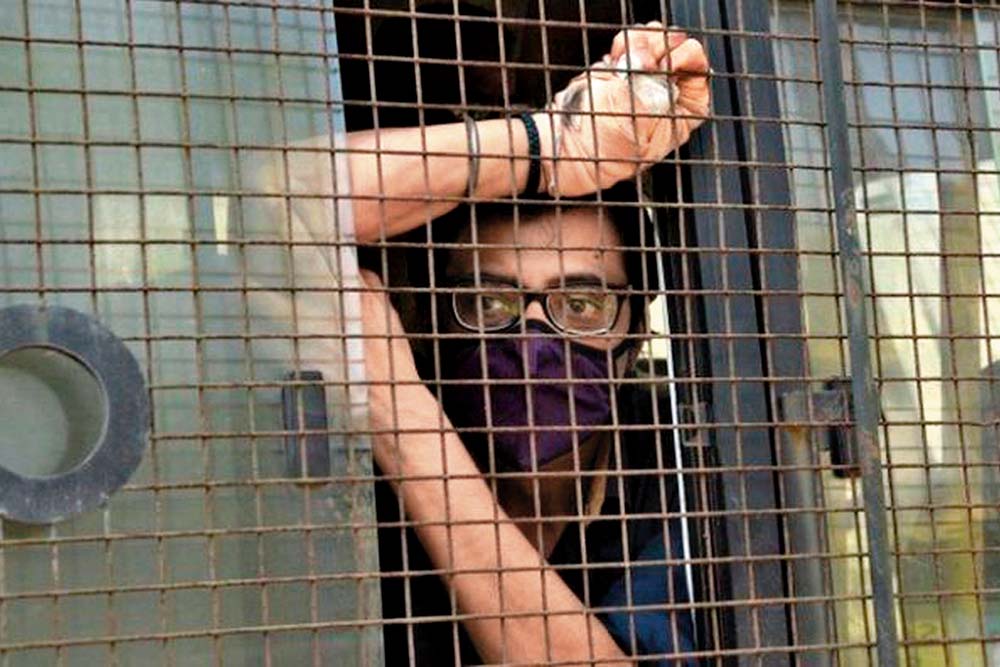 Law’s inner workings
Arnab Goswami being hauled off to jail

If a layperson was asked how she would visualise a ‘court’ to be, she is likely to describe a court-hall with a judge sitting on a pedestal, lawyer/s presenting arguments or examining a witness, and perhaps other litigants and lawyers waiting their turn to be heard. Seldom, if at all, will anyone identify a court with its various other paraphernalia beyond the court-hall.

The court registry, comprising the filing, scrutiny, process-serving, pending and other branches play a direct and critical role in the manner in which a case progresses through the justice system. Yet the popular imagination of what a court is and does remains confined to a ‘courtroom’. What happens behind-the-scenes remains strictly there—behind the scenes. This lack of visibility, clarity and knowledge about the roles of actors beyond the judge acting in her judicial capacity is arguably the primary reason why the judiciary’s historical problems—pendency, delay, uncertainty, cost and time inefficiencies—continue to remain and worsen.