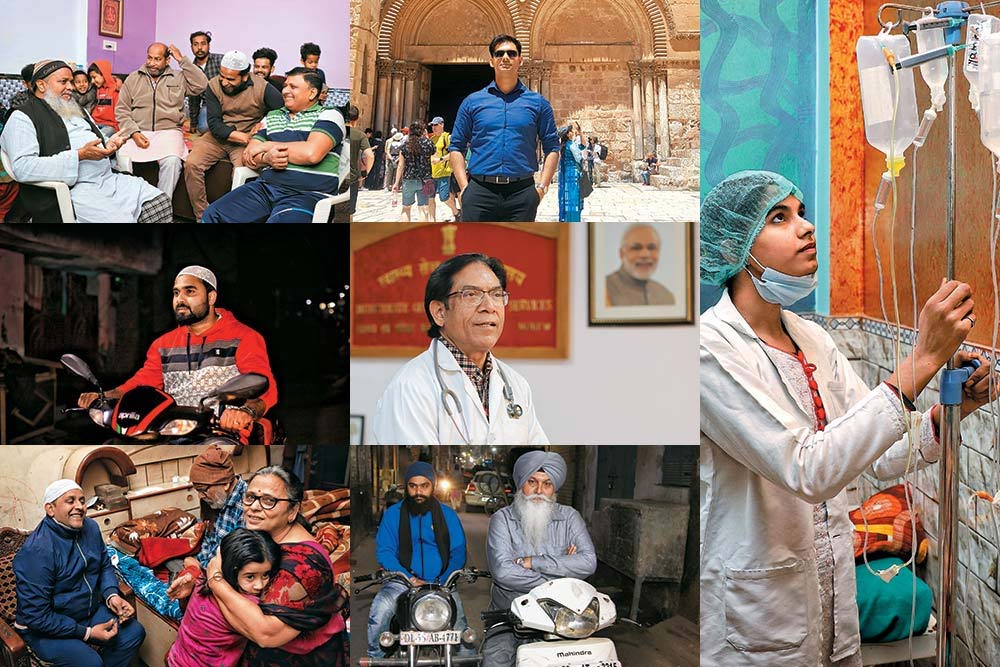 In February 2020, ­following months of peaceful ­protests against the ­Citizenship ­(Amendment) Act and the ­government’s plan to update the National Register of Citizens, ­widespread mob violence ripped through north-east Delhi, killing more than 50 people and injuring over 300. The five-day bloodbath left a deep scar on the capital’s social fabric and sowed more seeds of mistrust among its ­communities. But there were also some who risked their lives to save others ­targeted by the mobs. Their religious identity did not stop them from ­reaching out to those who didn’t share their faith, but needed their help. Here are some of their stories that tell a tale of humanity ­beyond the dividing lines of faith.

Sunny Tech Mart is famous in Gokalpuri market not so much...