An explosives-laden SUV, an even more explosive letter. The unfolding drama is threatening to blow away the multi-party government. 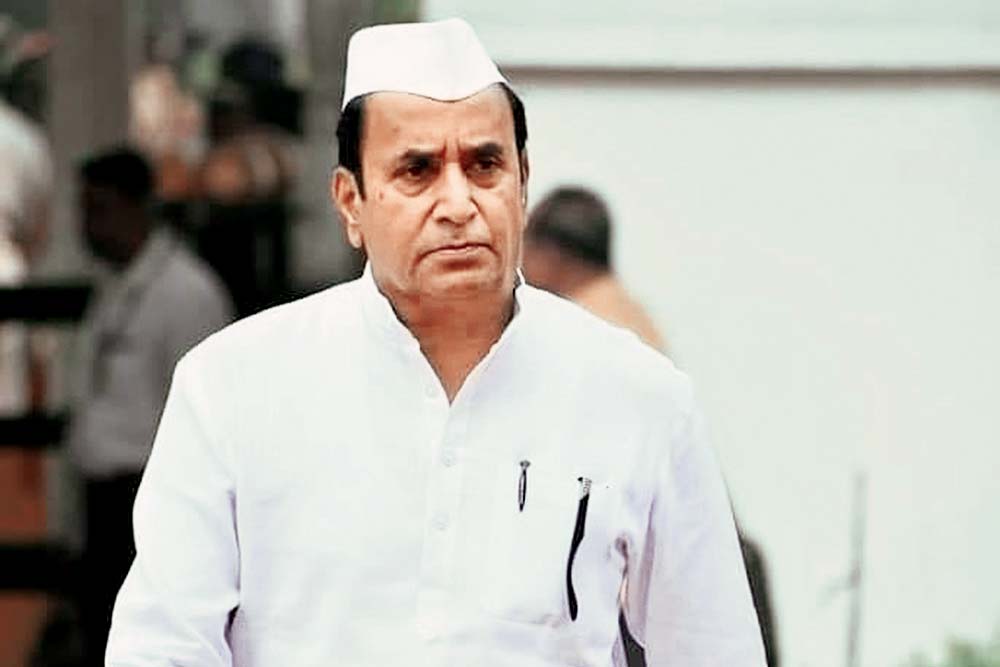 The letter by former Mumbai police commissioner Param Bir Singh to Maharashtra chief minister Uddhav Thackeray, accusing the state home minister Anil Deshmukh of running an extortion racket, has everything wrong about it. It has caused national sensation, also inevitably rocking Parliament. But apart from the technical, grammatical and other errors in the letter that do not sit well with an IPS officer of his stature, the allegations themselves seem highly ridiculous, exaggerated, motivated and simply fantastic.

Anybody, even a rookie crime reporter or police officer who knows how extortion rackets are run in the metropolis, would spot instantly the unsustainability of a home minister dem­anding just two to three lakh rupees from a dance bar or hookah parlour every month. A home minister, and even pol­icemen, would know that the Mumbai hospitality industry is capable of coughing up a hundred times as much every month. Then again, a collection target of just Rs 100 crore per month is almost an insult to a potential extortionist in Mumbai—the city far surpassed...