'Our Top Priorities Are Industrialisation, CAA, Rule Of Law'

Swapan Dasgupta, a key member of the BJP’s Bengal think-tank since 2016-17, talks about his party’s prospects and plans for West Bengal. An exclusive interview 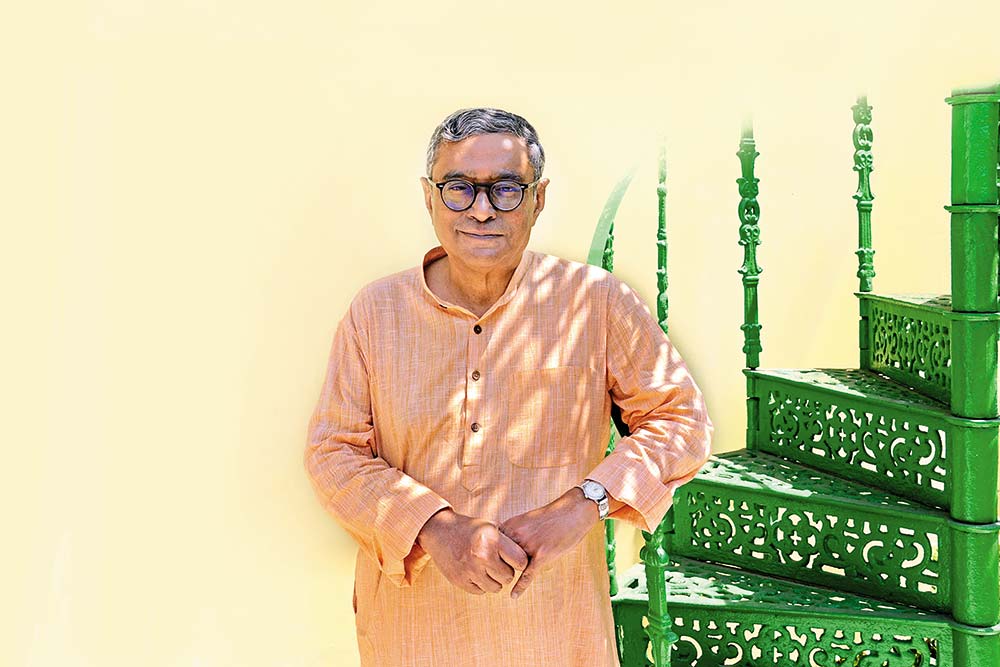 Journalist-turned-politician Swapan Dasgupta, who has been a key member of the BJP’s Bengal think-tank since 2016-17, resigned from the Rajya Sabha to contest the Bengal Assembly elections. He spoke to Snigdhendu Bhattacharya on the party’s prospects and plans for Bengal.

You have been involved in Bengal politics since 2016-17 and has travelled widely in the state. How do you see the changing political landscape?

We are witnessing an explosion of sentiments against the Mamata Banerjee government on maladministration, the pandering to one community at the cost of others and the exponential growth of violence and corruption. These feelings have crystalised and have found a focus in the BJP. It is likely that there will be a res­ounding mandate against the TMC government.

The party seems to have gained popularity among the rural masses but not so much among the Bhadralok community that influenced Bengal’s society and politics for ever. Is the BJP’s...