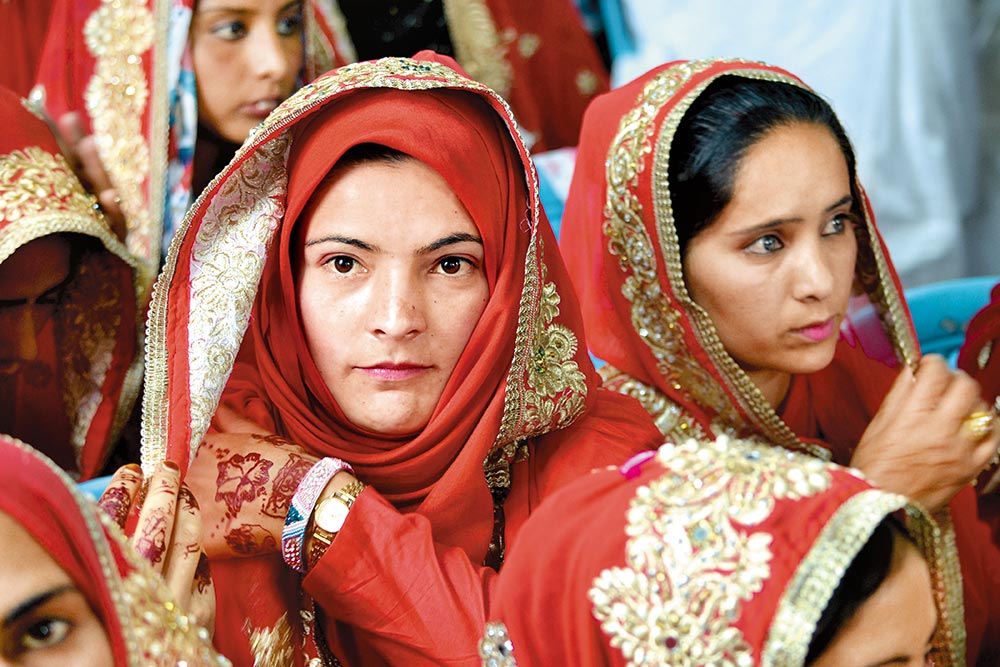 It is strongly believed that Muslims are deeply religious and the Islamic religious texts—Quran and Hadith—det­ermine every aspect of their personal/family life and soc­ial conduct. In this schema, Muslims are bound to ­oppose uniform civil code (UCC), which in principle, goes against their commitment to Islamic shariat. For its part, UCC is presented as a well-defined set of laws, aiming to secularise, modernise and even nationalise religious communities along the Hindu code bill.

Interestingly, these politically-charged formulations are factually wrong. Muslims are not as religious as we think; and UCC as a draft law does not exist at all. Surveys conducted by the CSDS-Lokniti tell us that, contrary to the popular belief, Muslims do not think of themselves as ‘very religious’. Similarly, there is no consensus on the idea of UCC and even the law commission does not approve of its desirability. And yet, the pro-UCC radical Hindutva backers and the self-claimed protectors of shariat want us to believe that Muslims will never accept UCC....