Opinion | The Crude Reality: India, China Should Unite To Throttle The OPEC Cartel

A glut in oil production has seen prices hitting rock bottom. And the global crude war is getting interesting, writes Shreerupa Mitra 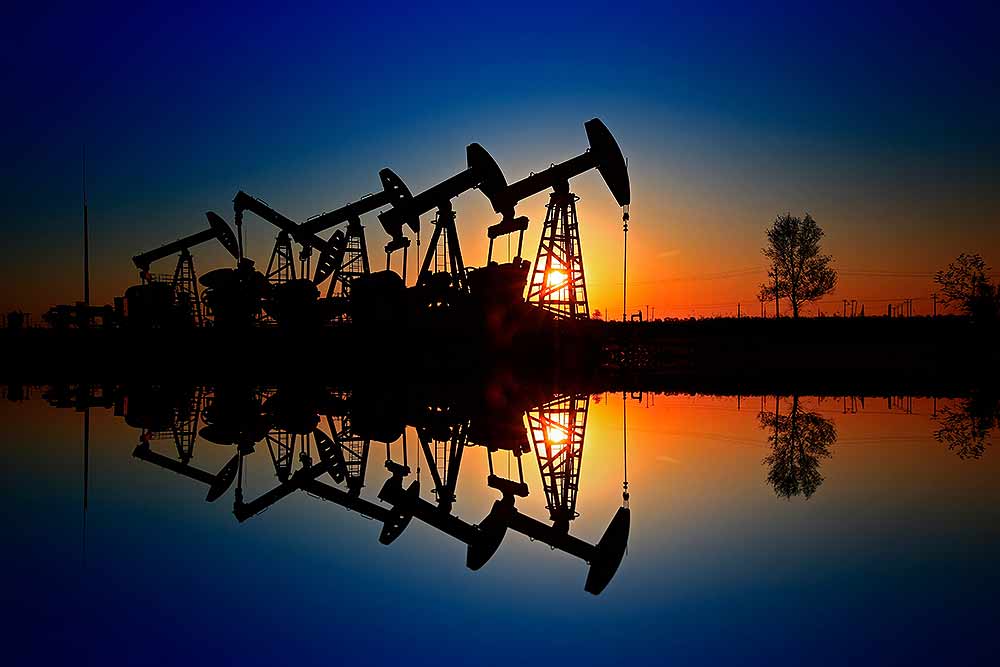 The oil markets should have been the rare unifier for India and China. The adversarial neighbours flash similar profiles. China is the biggest consumer of energy while India is the third-largest.

Chinese demand for oil is 13.5 million barrels per day (mb/d) of which about 11 MP/d —nine mb/d import and two mb/d in equity oil—comes from international purchases and about three mb/d from domestic production. This is a high 70 per cent import dependence despite importing oil from 45 countries, mostly from Russia, Saudi Arabia, Iraq and Angola. India, on the other hand, consumes 4.6 mb/d of crude oil for which it is 85 per cent  imp­ort-dependent—Saudi Arabia replaced Iraq as its top supplier for April and May.

The over dependence of these two oil guzzlers on the Middle East for its supply affects the two countries similarly—marked more stark this year when the markets reeling from the impacts of the SARS-CoV-2 faced lockdowns and many unhealthy firsts. The supply and demand-side dynamics have seen violent swings from March onwards...