The Cashmere Game: Why Britain And Russia Were Engaged In High-Stakes Tussle Over Kashmir

With Kashmir nestled within, Britain and Russia were engaged in an all-terrain, high-stakes tussle over land, empire and perceived threats along the immense arc of India’s northern frontiers 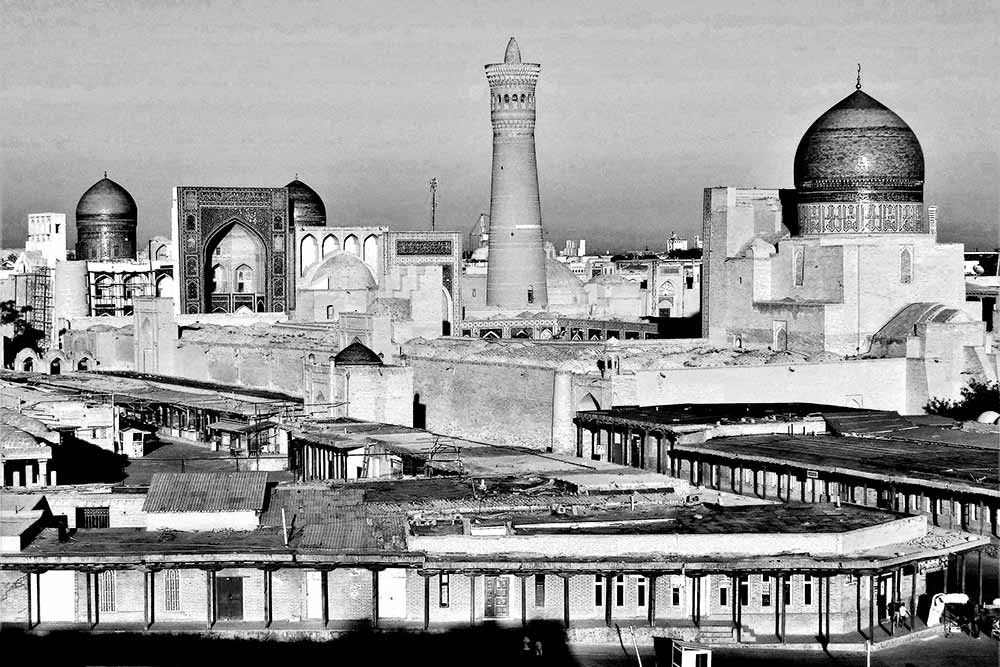 Conquest
In 1868, Russia took over the fabled Bokhara, visited by Alexander Burnes and final resting place for other agents

Saikat Niyogi July 23, 2020 00:00 IST The Cashmere Game: Why Britain And Russia Were Engaged In High-Stakes Tussle Over Kashmir

Who has not heard of the vale of Cashmere,/ With its roses the brightest the earth ever gave/ Its temples, and grottos and fountains as clear/ As the love-lighted eyes that hang over their wave? Even before the West’s fashionable women—from aristocrats to demi mondes—were to be in thrall of its exquisite Pashmina shawls, Lalla Rookh (1817), the extravagant Orientalist fantasy by Thomas Moore about the adventures of a daughter of ‘Aurungzeb’ on her way to Kashmir to wed the King of Bucharia, made ‘Cashmere’ a byword for beauty. Yet few Europeans had actually set eyes upon its mythical charms; still under Afghan rule, it was shut off to foreigners. That started to change in 1819, when Ranjit Singh conquered the province. After his death in 1839, his Sikh empire was riven with corruption, factionalism and bloodletting…and the 1st Anglo-­Sikh War followed a mere seven years later. The Sikhs were comprehensively defeated, with the Bengal Army occupying Lahore, but the British were in a mood of benevolence, and Lord Hardinge, the...