Opinion | That China Has Claimed Galwan As Its Territory Indicates Strategic Intent, Planning 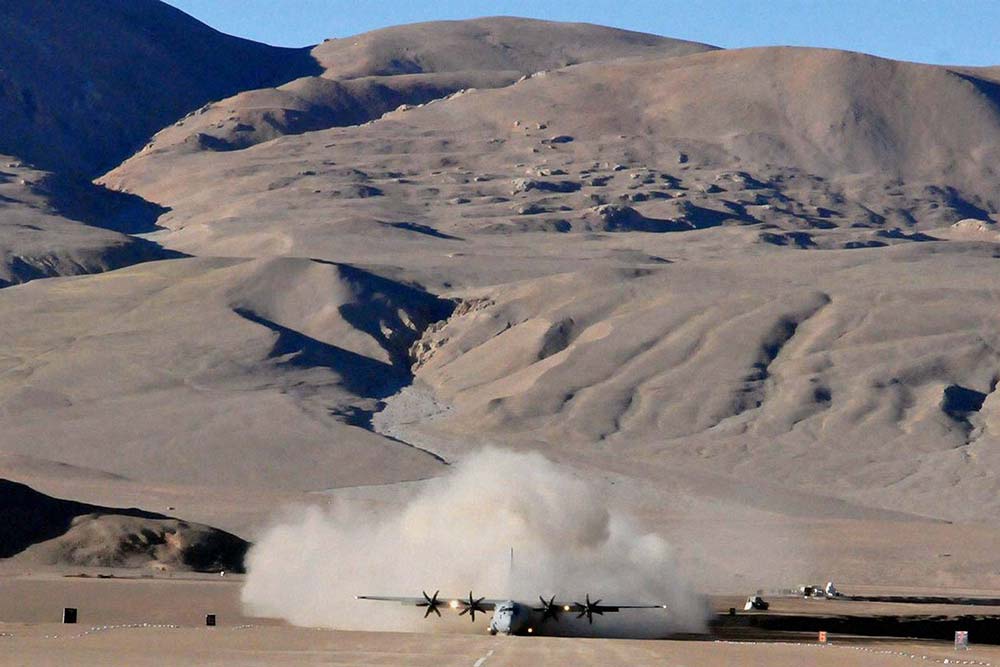 On June 6, 2020, after nearly a month of aggressive and violent face-offs at various points in eastern Ladakh, India and China had agreed upon measures to de-escalate the situation and resolve issues. Less than ten days later, on June 15, the most barbaric and violent clash happened in Galwan, bringing the situation back to the brink once again—perhaps more precariously than at any time in the past 45 years.

The landscape in Galwan is tough high-altitude mountainous terrain, and control over the heights overlooking the mountain passes and river valleys determines who dominates the area. This area is strategically important due to the vicinity of the 255 km road running along the Shyok river valley, from Darbuk to the area of Daulat Beg Oldi. The road is well inside Indian territory, but the heights overlooking the Galwan valley give it depth, and also overlook avenues of ingress and egress, to and from into each other’s territory.