Whether commercial mining of coal will eliminate import of coal remains to be seen, writes Anil Swarup 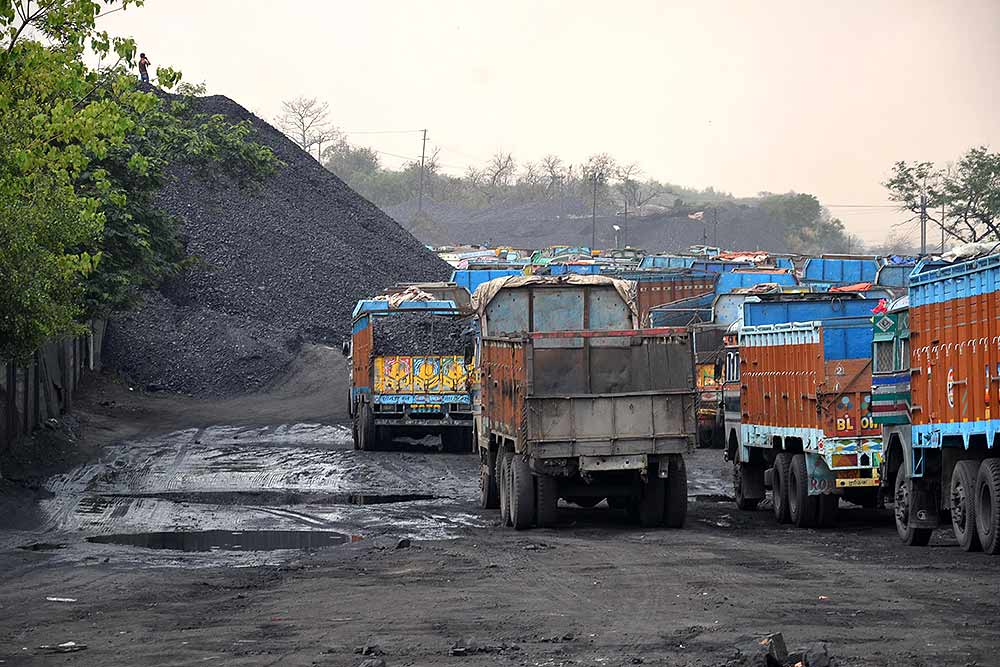 India has enough coal reserves to meet its requirements

India has the fourth largest reserves of coal (estimated at more than 300 billion tonnes) in the world and the ann­ual requirement of coal in the country is only around 900 million tonnes. Yet, we are short of coal and import almost 25 per cent of our requirement. Hence, the  announcement made by the fin­ance minister, as part of a Rs 20-lakh crore package announced by the Prime Minister, relating to “opening” up of coal mining for commercial purpose by private entities is a welcome one. A leading English daily ran a headline, “Government ends monopoly in coal”. This was a trifle misleading. Yes, commercial mining is the need of the hour and a great decision but the decision relating to commercial mining was taken more than a year ago. In fact, government ‘monopoly’ in coal mining had ended long ago. Private sector had been mining coal for quite a while but the end-use of coal that they mined was restricted. These mines were for captive use only. Accordingly, they were not entitled to sell the coal in the market. The decision to...