The population regulation Bill is misguided and debarring citizens from having kids is arbitrary. China's one-child policy has made the nation less competitive and India can't afford this, writes Rami Chhabra 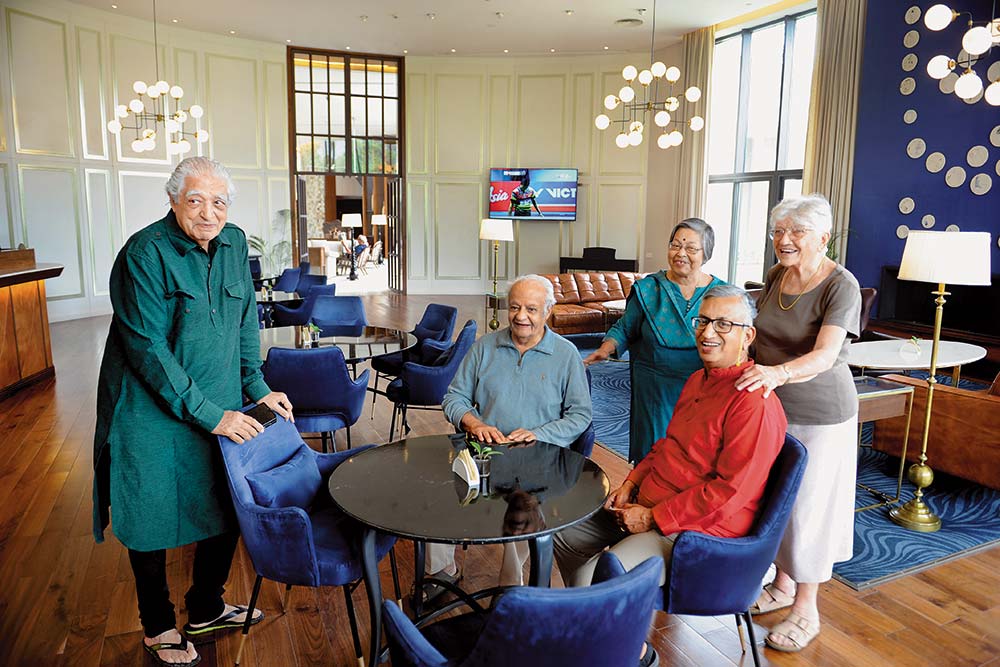 “We need to worry about population explosion…This rapidly increasing population poses various new challenges for us and our future generations,” declared Prime Minister Modi from the ramparts of the Red Fort on August 15. As someone who has worked on women’s rights and population issues for decades, the PM’s Inde­pendence Day speech should have been cause for celebration. Instead, I felt an eerie sense of deja vu.

Notwithstanding the carefully crafted sentences, my mind could not but leap to the population scare of the mid-seventies and the draconian measures in its wake that made family planning too politically explosive to espouse for decades. Vasectomy, earlier adopted by millions of Indian men, largely vanished as a birth-control choice, casting the entire burden of family planning on women.

To recall that history today is imperative. The PM’s speech follows the introduction of the Population Regulation Bill, 2019 by Rakesh Sinha, the Rajya Sabha member nominated by the President, in the house. The bill is a misguided,...