The politics of the present and past can mar the local narratives of the 1919 massacre in Amritsar, writes Nonica Datta 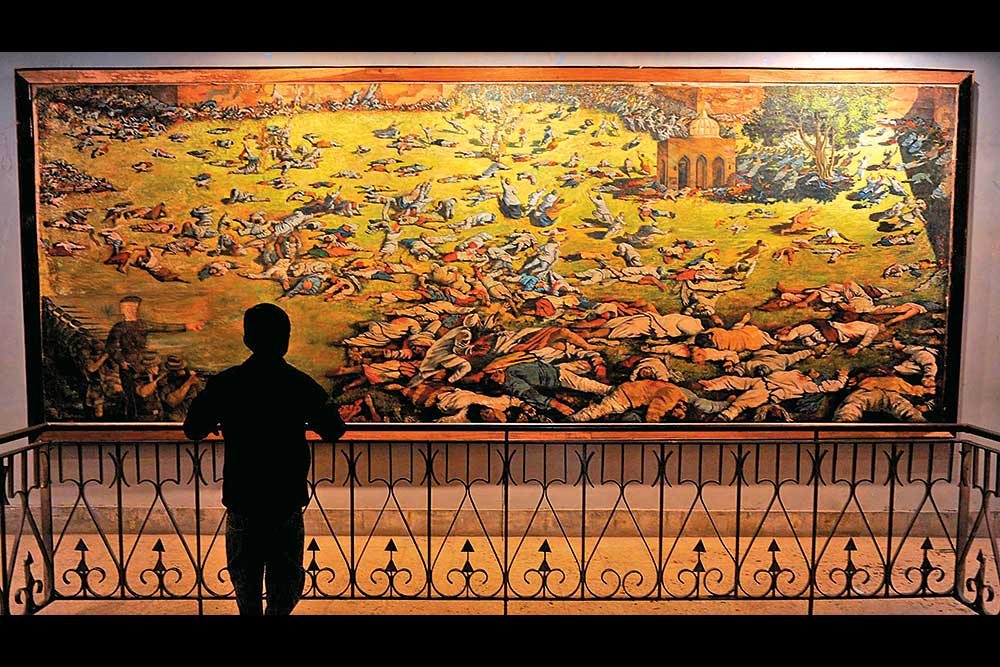 The Lok Sabha recently passed a bill to amend the Jallianwala Bagh National Memorial Act, 1951, which had been introduced to provide for the “erection and management of a ­national memorial to perpetuate the memory of those killed or wounded on the 13th day of April 1919, in Jallianwala Bagh.” One of the main proposals of the Jallianwala Bagh National Memorial (Amendment) Bill, 2019, seeks to ­remove the Congress president as a permanent member of the memorial trust. The Lok Sabha passed it amidst a walkout by the Congress. The conflict over the removal of the Congress president continues in the Rajya Sabha.

There should not be representatives of any political party in the memorial. Instead, it is time to highlight victims’ voices. Previous governments have rarely acknowledged them and they continue to remain unrecognised or forgotten. None of them, especially the ones who lost their family members, are represented as trustees. Shockingly, even the present bill does not take this injustice into account.