Not just the common folk, even Manipur's deputy chief minister has faced the brunt of the state's repressive measures in this lockdown period, writes journalist Pradip Phanjoubam 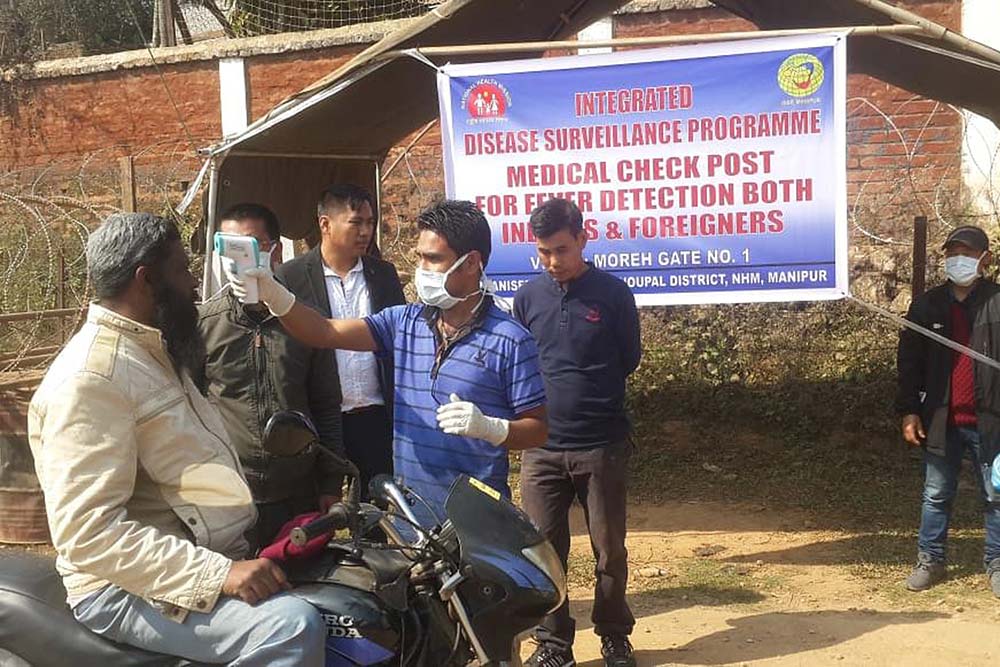 Manipur’s fight against COVID-19 has been peculiarly bipolar. While many have come forward to contribute to the efforts to contain the contagion, others are indulging in hate-mongering and paranoia on social media. If this divide can broadly characterise the psychology of the people, in the government’s actions too, the split has become quite apparent.

Like other states in the Northeast, Manipur has been quite successful in containing the novel coronavirus. It has seen just two cases—the first, a student returning home from London, tested positive on March 24 and the other was a participant of the Tablighi Jamaat congregation at Nizamuddin, New Delhi. Both have now recovered and with fears of widespread infection receding, the state began relaxing the lockdown from April 21 onwards. Manipur shut down on March 21, five days ahead of the national lockdown, partly in anticipation of public unrest at the selection of Manipur’s titular king, Leishemba Sanajaoba, as the BJP candidate for the Rajya Sabha election. The election was scheduled for March 26,...