Religion as race? That's one more reason why the anti-CAA protests recalled #BlackLivesMatter. The BJP is remaking the Indian Hindu...and also the Indian Muslim. 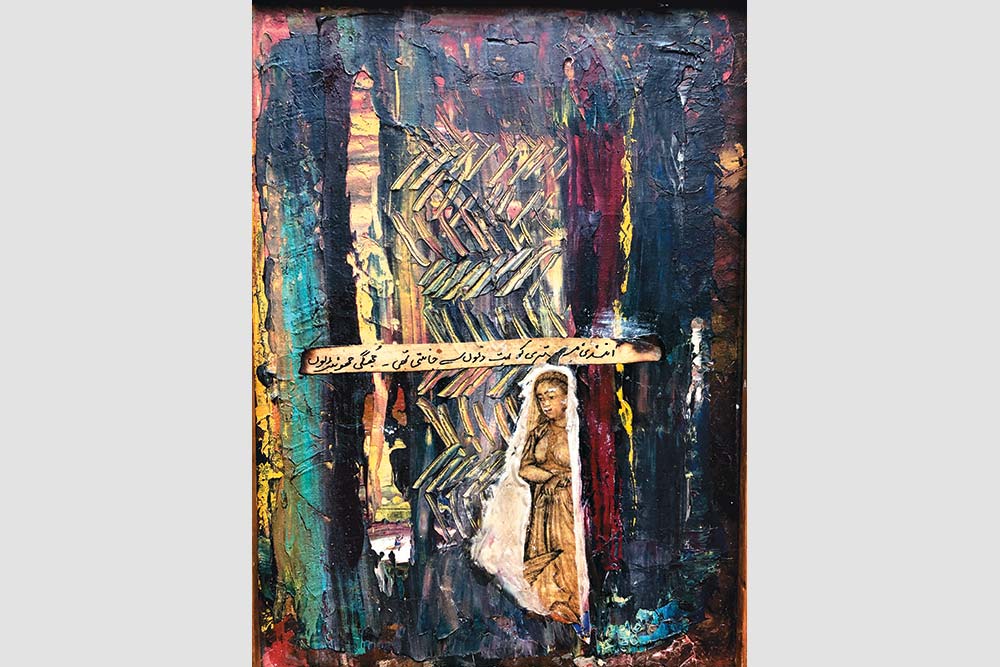 Ibn-e-Mariam waiting for her son, miniature by Saba Hasan, 2020

The success of Hindutva’s long march to power depended on the creation of a new Hindu identity. Over the past six years, as Hindutva attained dominance, we saw the consolidation of identity and the emergence of a new ‘ethnic Hindu’, defined in opposition to Muslims. As political scientist Pradeep Chhibber wrote in ThePrint in December 2019, “The BJP is building a new India, an India in which the complexity and diversity of Hindu religion are being flattened into a Hindu ethnic identity.”

As a necessary byproduct, a new Muslim identity is coalescing alongside. The last time the ‘Hindu’ and ‘Muslim’ identities underwent such a rapid transformation was during the late colonial period.

This novel Muslim identity is being driven by a consciousness of subjugation and despair. The experience of marginalisation is certainly not new to Muslims—the novel element is the loss of hope in recourse to the system. The CAA protests, an example of this new consciousness, were fundamentally a cry of despair, much...