The political situation is so completely pitted against the community that extremist elements wanting to fish in troubled waters will find their task much easier, writes Shahjahan Madampat 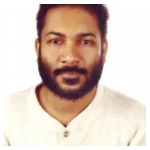 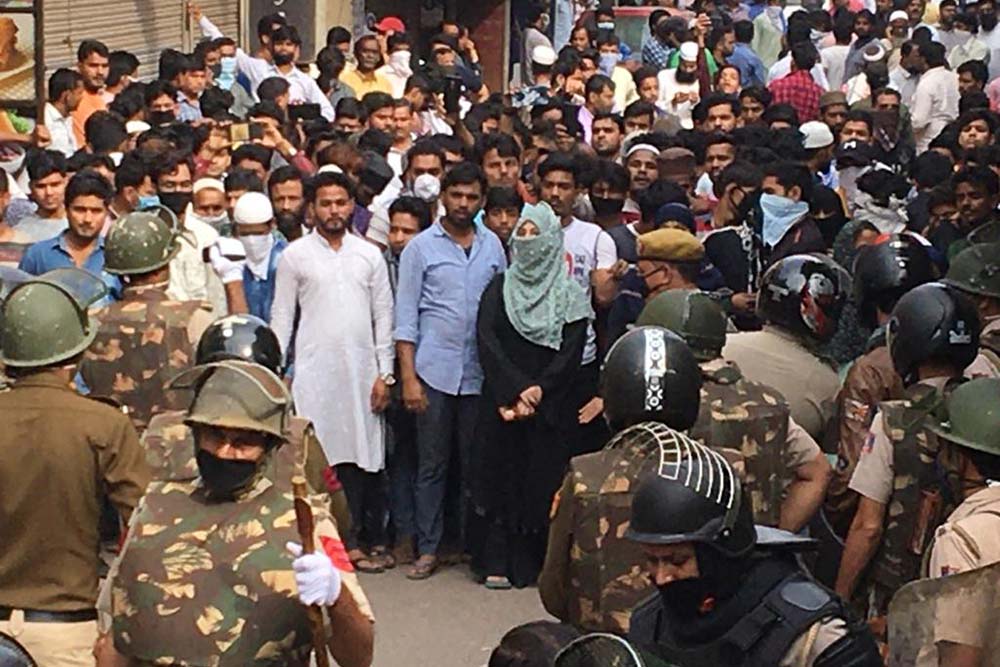 The communal violence that rocked Northeast Delhi two weeks ago, the massive human and material losses Muslims had to suffer and the indifference of all political parties to their plight make one conclusion inevitable: the only option left for Indian Muslims is to organise themselves politically. All other choices they have so far exercised have been utterly futile. A political formation led by members from within would have improved their chances of effective resistance against marauding mobs. That Delhi did not have a single recognisable leader from the Muslim community to speak and act on its behalf in this crucial hour is proof that the usual practice of dependence on, and exploitation by, the so-called secular parties is no longer tenable.

There are four reasons why Indian Muslims should seriously think about bringing a major chunk of the community under a single political umbrella. First, the subjectivity of an Indian Muslim at the current juncture is very different from that of even her ardent non-Muslim secular supporter. Tweets...