Encounter Killings Of Criminals A Blot On Society, This Evil System Must End

The disturbing thing is that a large number of people strongly approve of meting out instant justice, writes former Director General of Police Dr NC Asthana 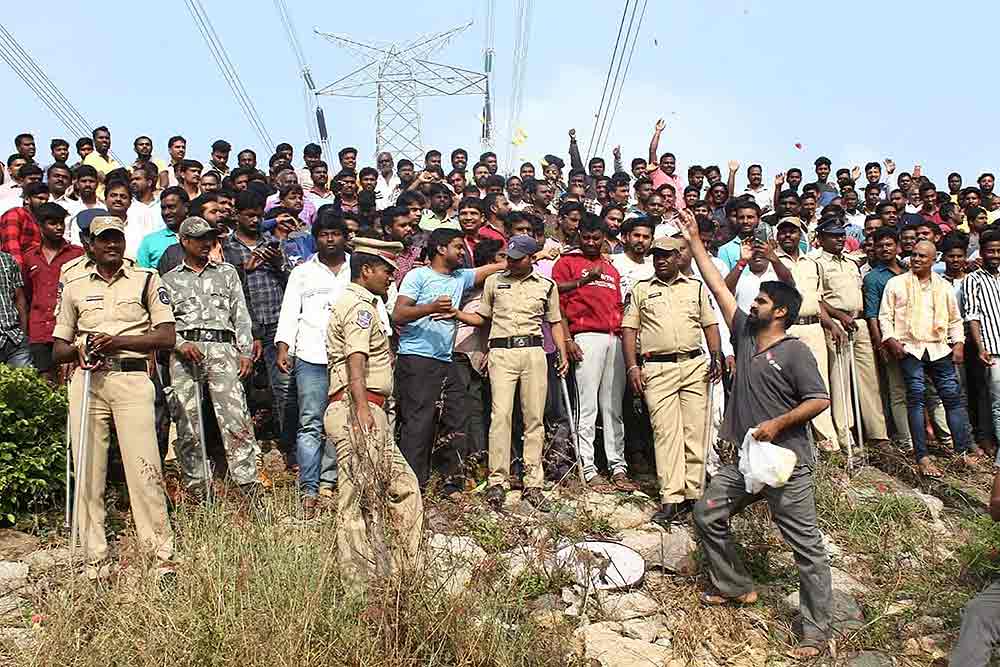 The recent shooting of gangster Vikas Dubey by the UP Police, a day after he had dramatically surrendered in Ujjain, has once again brought the issue of extrajudicial killings by police in India to the fore. Several disturbing questions have been raised about the police story and, in the absence of convincing answers, there are reasons to believe that it was yet another case of extrajudicial killing. The story in almost all such cases remains the same, that the accused tried to flee or fired at the police, and had to be killed. In December 2019, all the four accused in the kidnapping, rape and murder of a young woman ‘Disha’ were killed by the police in Hyderabad. To make it look like a case of having dispensed poetic justice, they were killed at exactly the same place where they had committed the horrible crime.

The disturbing thing is that a large number of people strongly approve of meting out instant justice. In the Disha case, slogans were shouted praising police and flowers were showered upon them. In other cases also, there have been a barrage of...