OPINION | Can We Dream Of A 5-Trillion Dollar Economy When Indian Police System Is In Shambles? 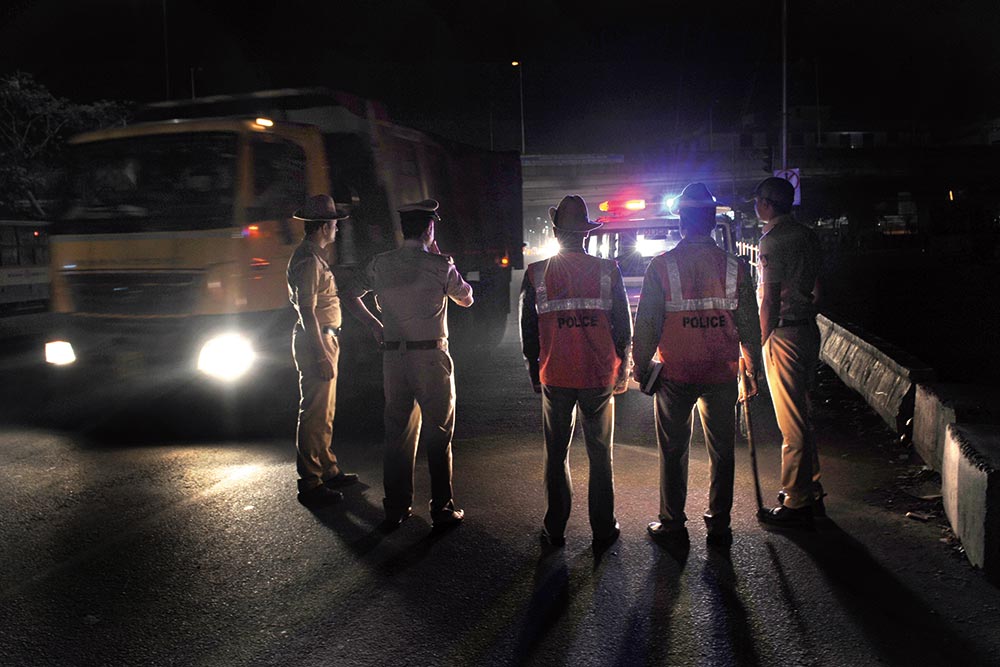 Photograph by Jitender Gupta
Prakash Singh September 18, 2019 00:00 IST OPINION | Can We Dream Of A 5-Trillion Dollar Economy When Indian Police System Is In Shambles?

The maintenance of law and order is of ­utmost importance to realise the Prime Minister’s dream of a 5-trillion-dollar eco­nomy, the Union home minister said in his address on the Foundation Day (August 28) of the Bureau of Police Research and Development. There could be no two opinions on that, but what is the reality on the ground, the actual state of law and order in the country?

We need to go back in time for a proper understanding of the situation. September 22, 2006 was a historic day for Indian police forces—the Supreme Court gave a slew of directions for police reforms and directed state governments to set up institutions which would insulate the police from extraneous influences, give it a fair measure of autonomy in personnel matters, and ensure its accountability through complaint authorities at the state and district levels. The court also prescribed a transparent procedure for the appointment of DGPs, giving them and other officers in the field security of tenure. It laid down that law and order, and investigation work be separated in metro...