On paper, AIMIM can grab seats and hurt TMC in Bengal’s Muslim-heavy districts in the 2021 assembly polls. But weak groundwork, leadership may keep its disruptive effect to a minimum. 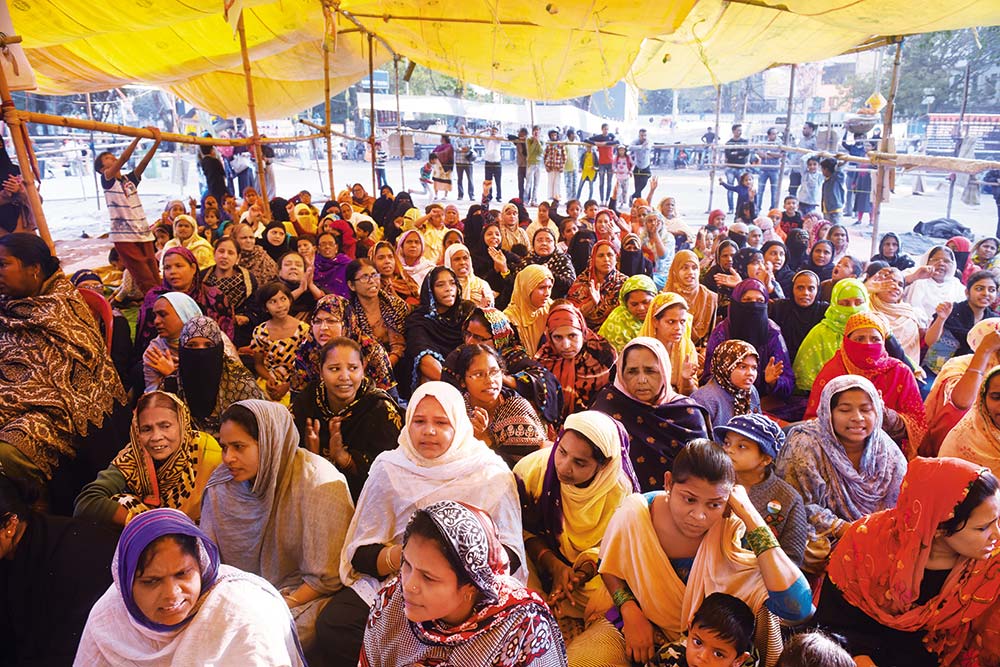 On  November 13, three days after the Bihar election results, Imran Solanki sounded upbeat while speaking over the phone from Calcutta’s NSC Bose airport, waiting to catch a flight to Hyderabad where he and his companion, Syed Dilawar Hussain, were to meet the central leadership of the Asaduddin Owaisi-led All India Majlis Ittehad e Muslimeen (AIMIM). Solanki has been one of the prime organisers of the AIMIM in West Bengal, though Owaisi is yet to formally launch his party here.

“We hope announcement of the launch of our party should happen very soon. We expect to get a clear idea about our Bengal project during our meetings in Hyderabad,” says Solanki. Syed Asim Qaqar, the AIMIM’s national spokesperson and Bengal in-charge, also expects the launch “very soon”.  As AIMIM national president Owaisi had said rec­ently, “We’ll fight in Bengal with all our might.”