One Nation, One Legislation: After Article 370, Uniform Civil Code BJP’s Next? How It Will Impact You

The right to live according to one’s own religious laws has been the post-Partition Indian system’s cornerstone, especially for minorities. The BJP is out to change that. 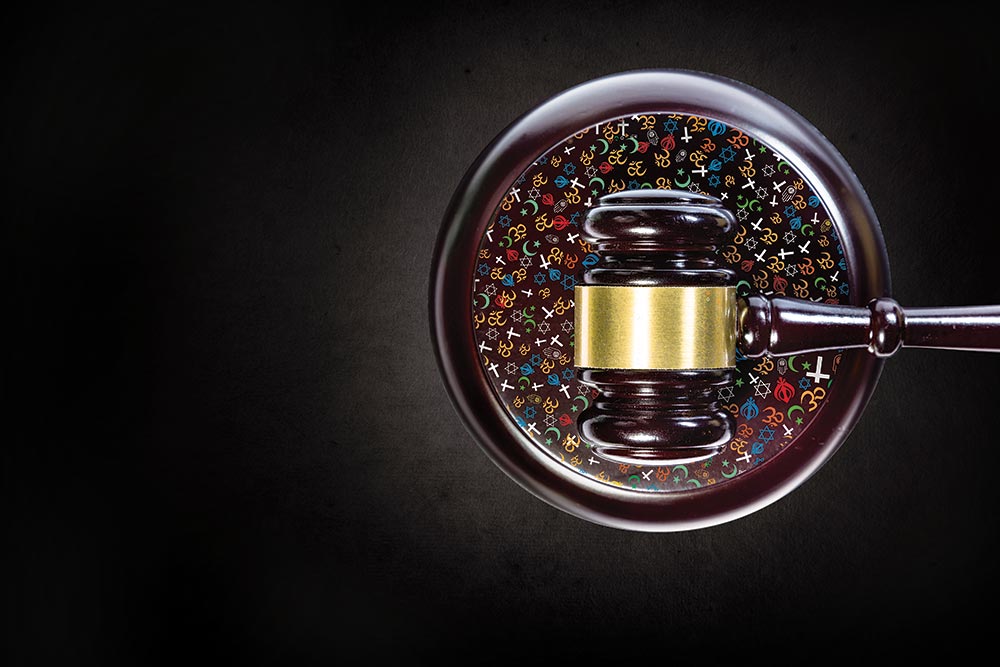 Photograph by Shutterstock
Preetha Nair August 29, 2019 00:00 IST One Nation, One Legislation: After Article 370, Uniform Civil Code BJP’s Next? How It Will Impact You 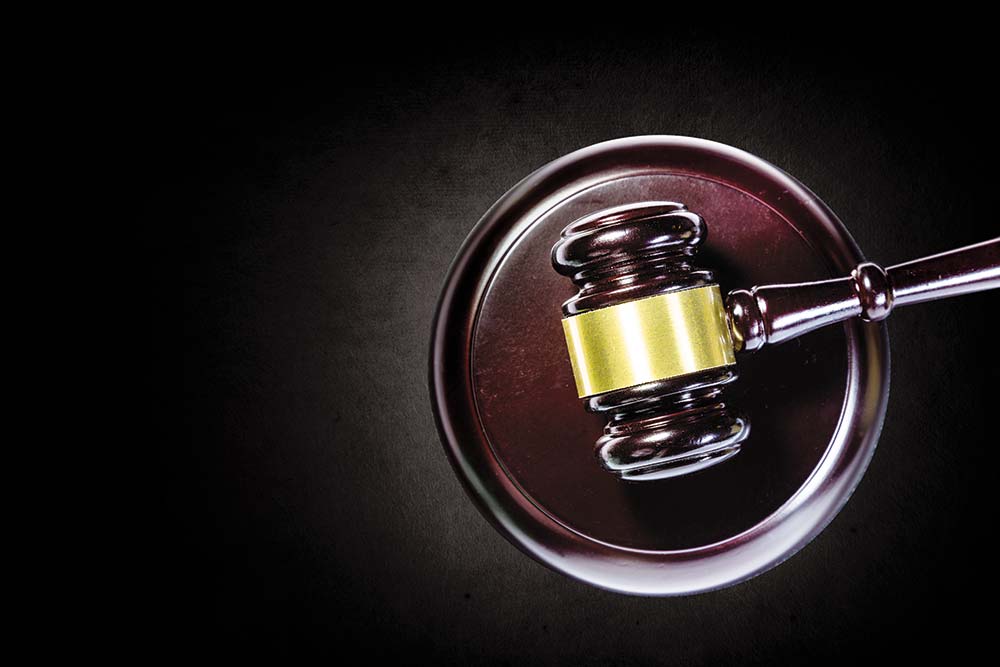 Seventy years ago, B.R. Ambedkar had famously said this in a passionate speech in the Constituent Assembly: “No one need be apprehensive that if the State has the power, the State will immediately proceed to execute…that power in a manner may be found to be objectionable by the Muslims or by the Christians or by any other community. I think it would be a mad government if it did so.” The father of the Indian Constitution made this reference after a consensus on putting a Uniform Civil Code (UCC) in place proved elusive: it was a universally governing structure that he envisioned as a secular family law, one that was not constrained by any religious law or community custom. He had desired a UCC that would replace religious personal laws regarding marriage, inheritance, adoption, succession and all other rights within the family that flow from religion or tradition. Finally, he had to settle for a mention in the directive principles in Article 44 of the Constitution, which said “the State shall endeavour to secure for citizens a uniform civil...