What’s a magazine if not for its cover? Here’s the best 25 of our 25. From the standout first issue that was put to flame, to ones where we burned the fashion and cricket worlds…. 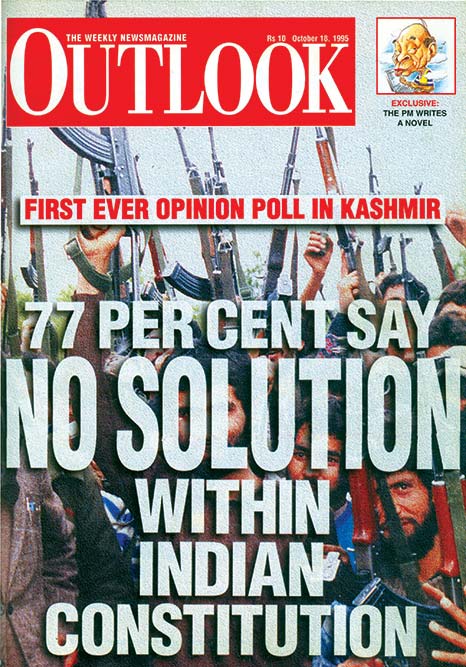 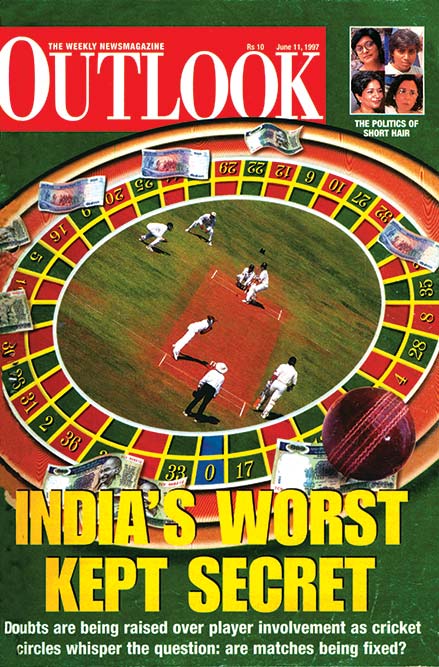 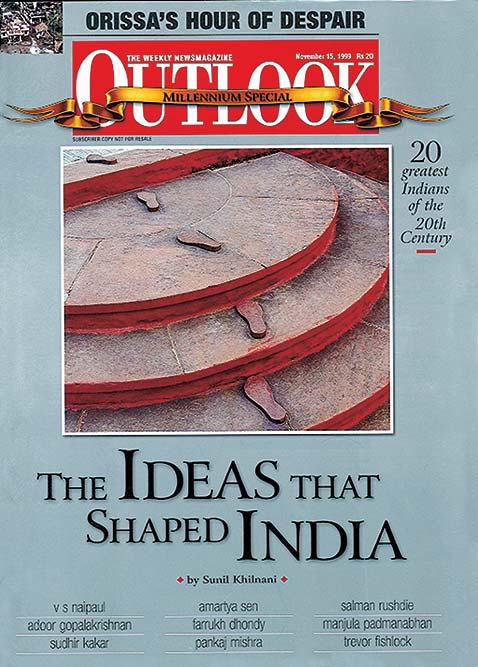 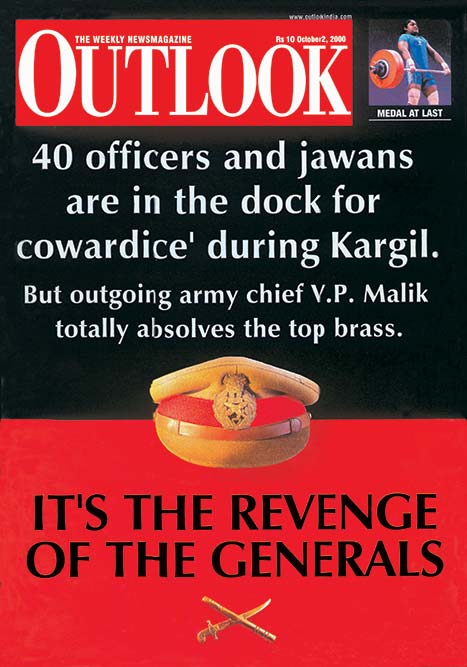 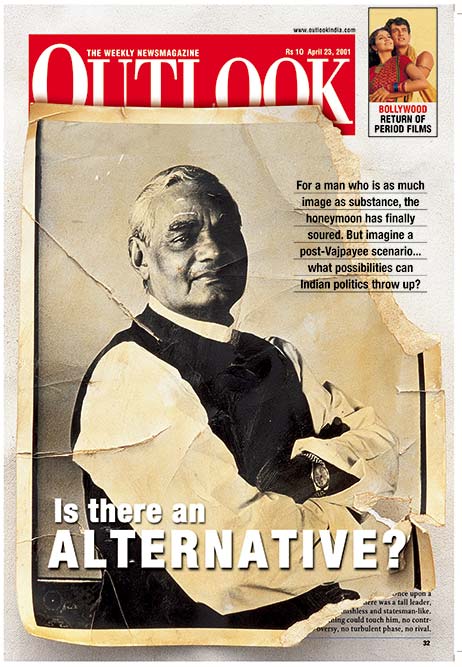 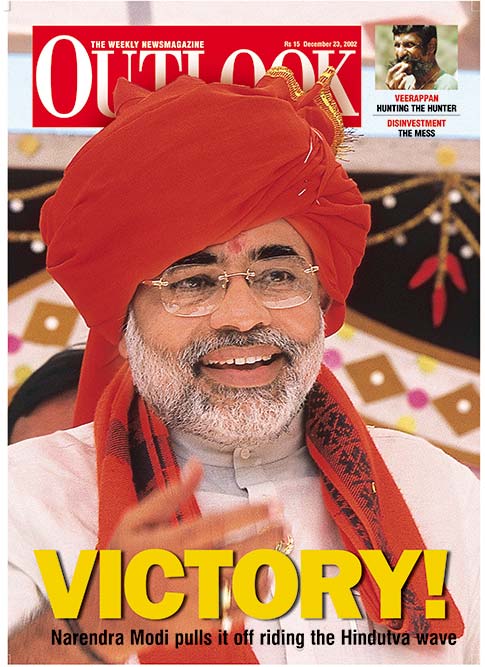 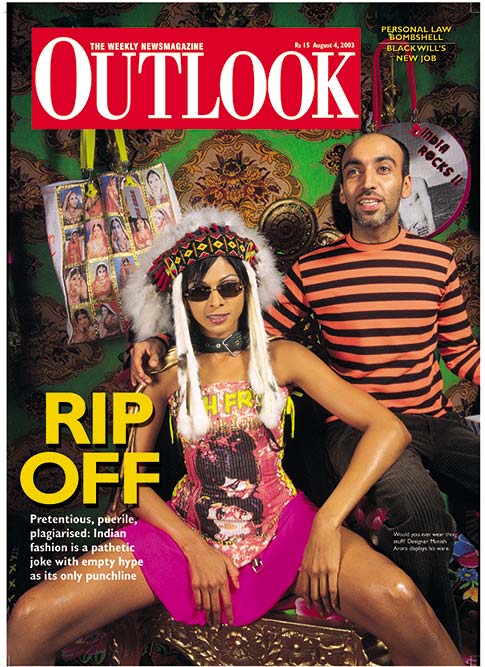 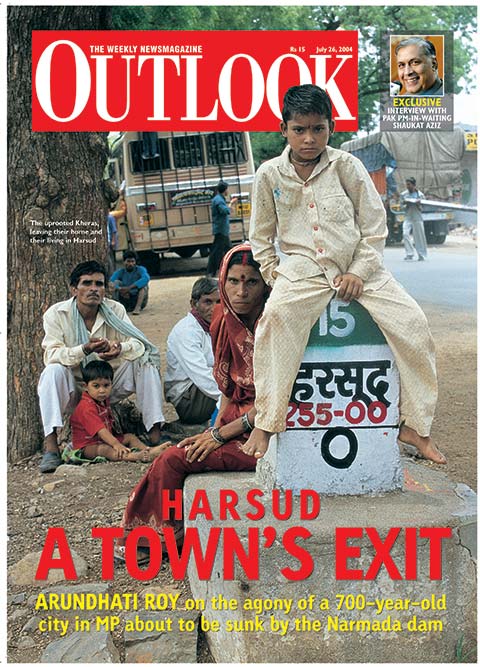 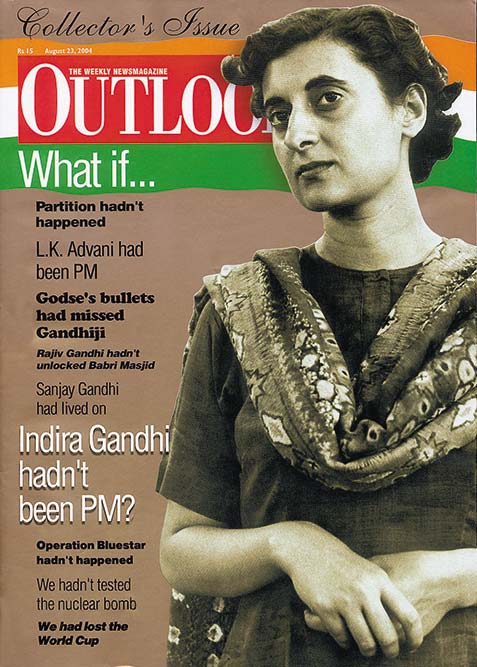 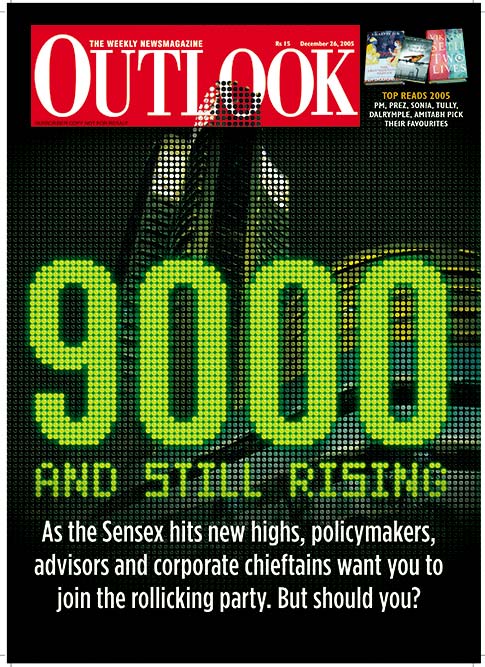 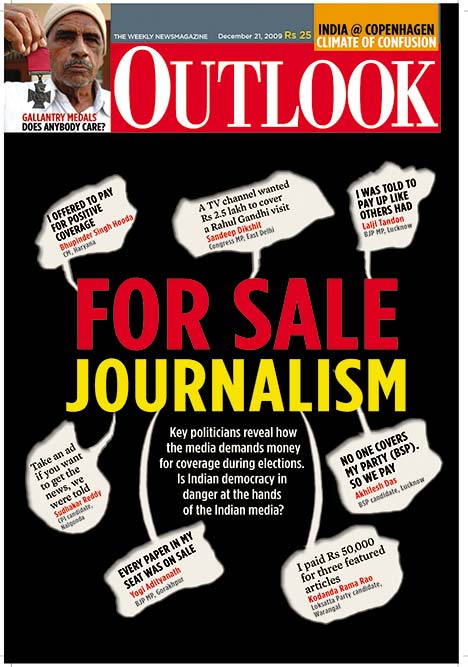 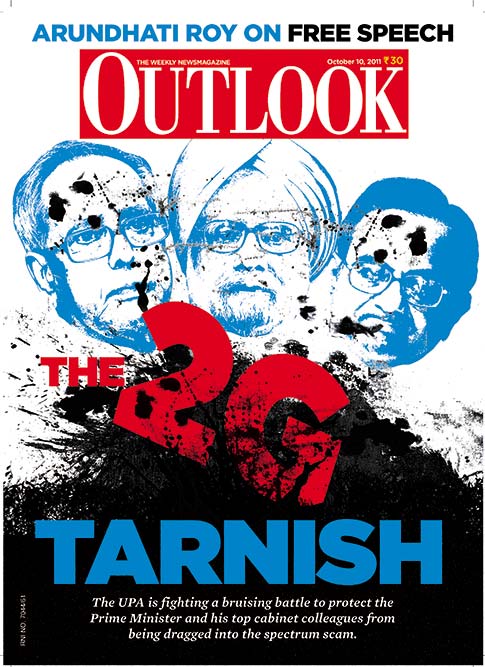 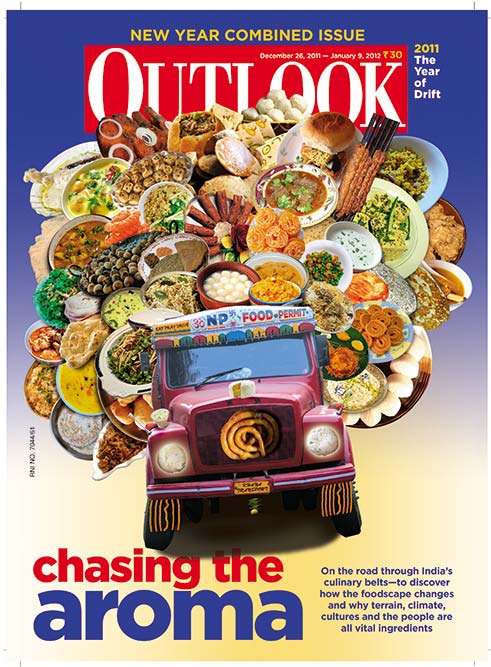 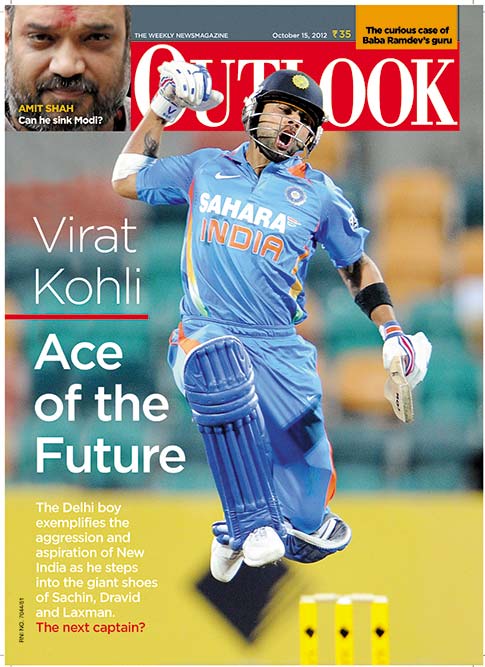 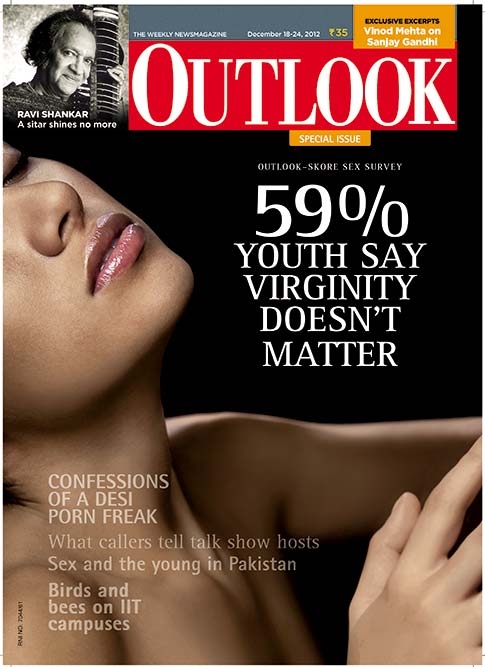 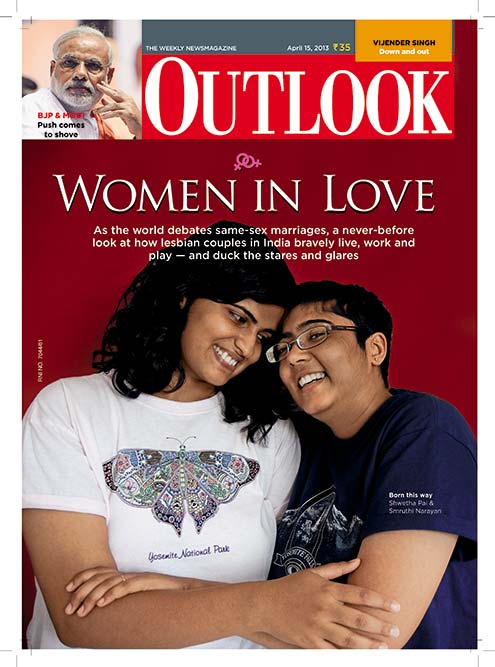 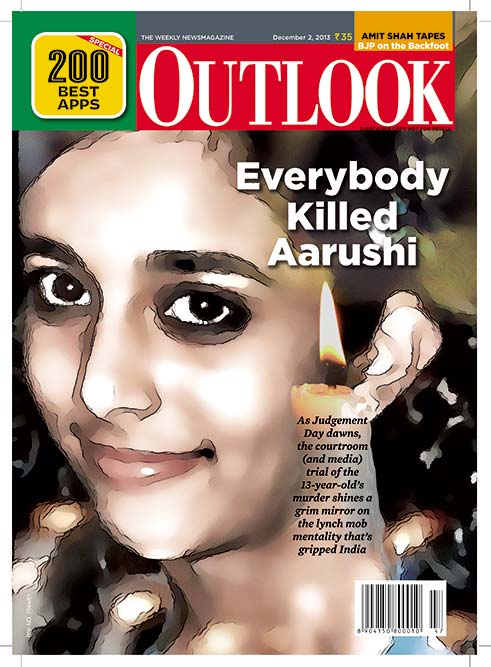 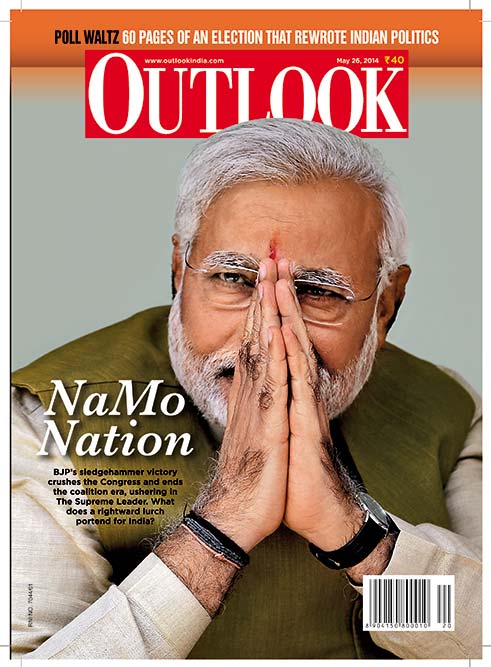 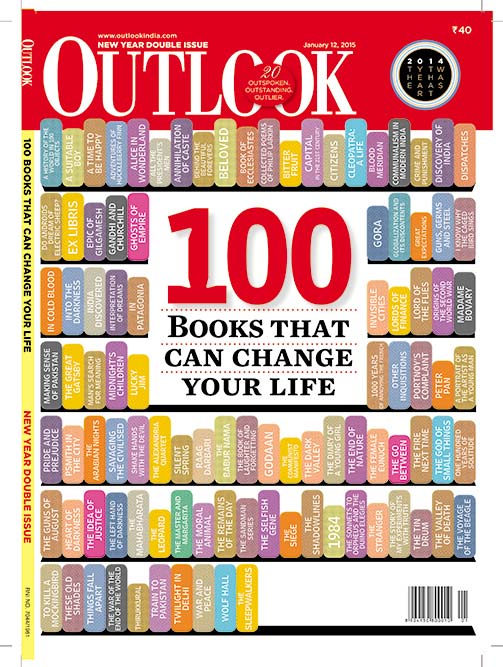 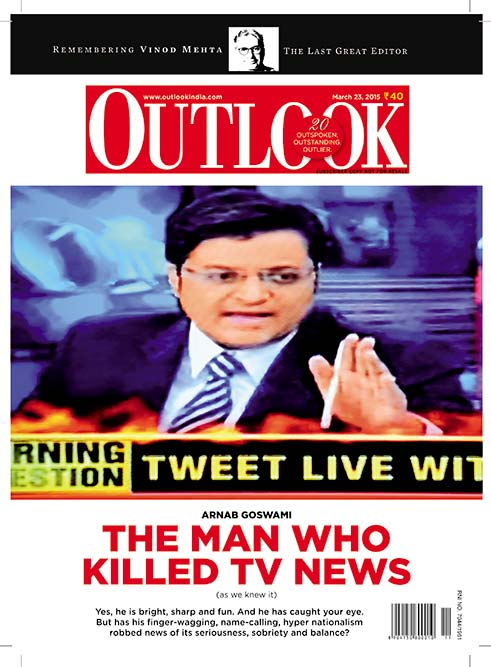 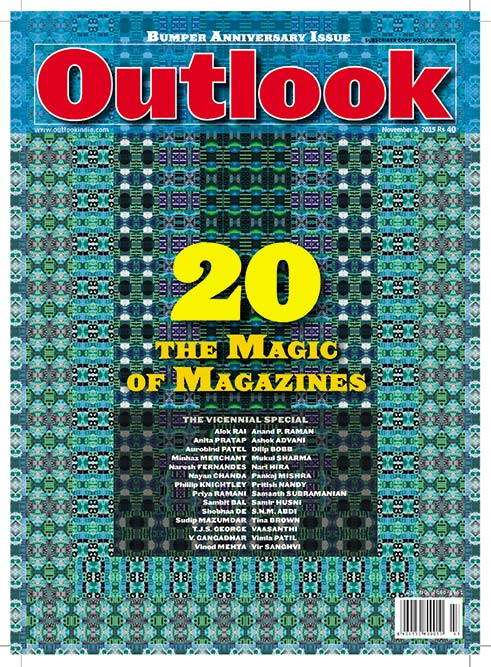 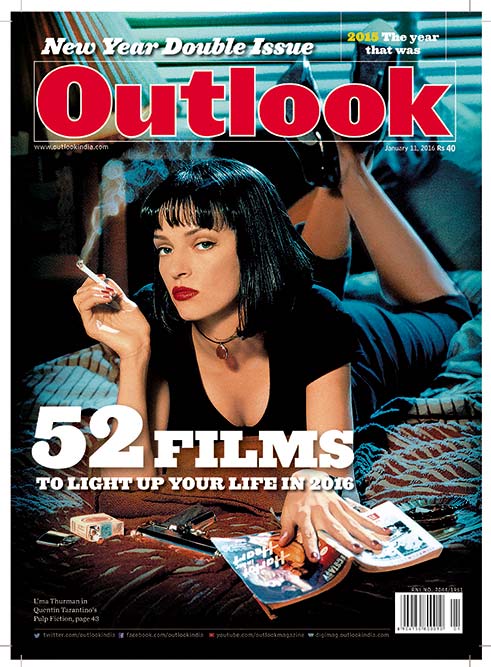 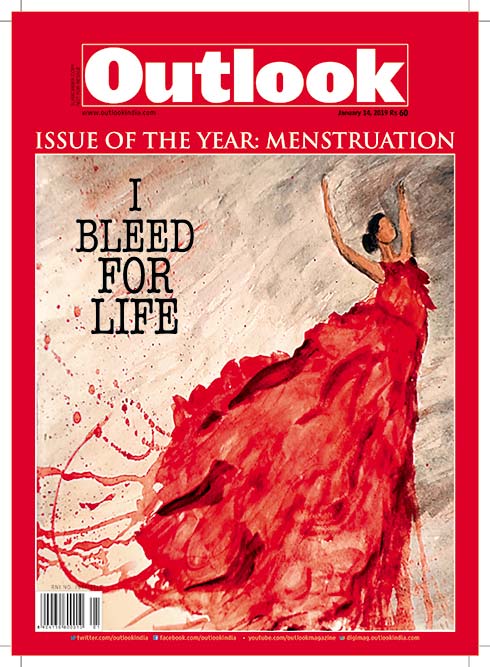 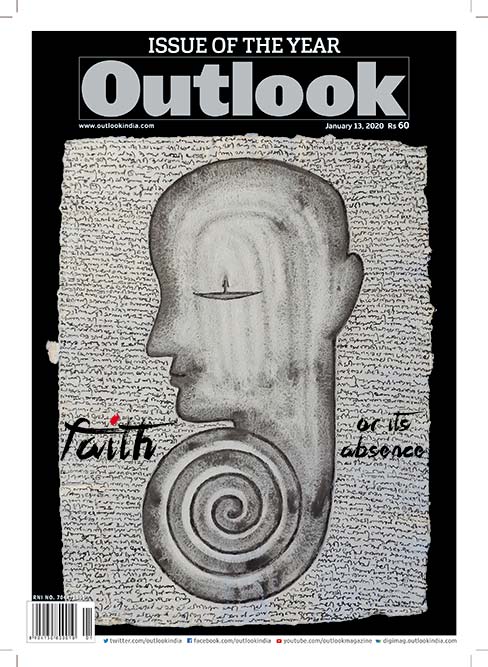 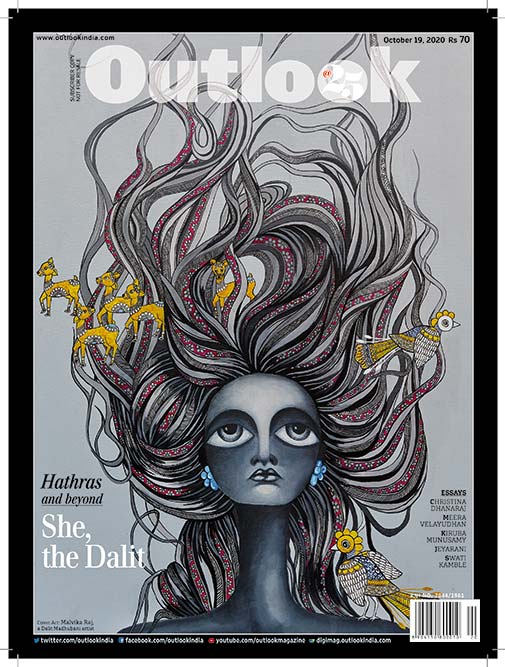 All Outlook cover stories go through intense rigour of research, depth of reporting and clarity of writing. Here are 25 of the most arresting, right from the breakout cover in 1995, the first ever opinion poll on Kashmir to the more recent one as a response to the Hathras rape case: She, The Dalit. Between them are many explosive covers, the expose on cricket betting that Outlook broke, tracing the BJP’s rise and the popularity of Narendra Modi, stories on the unshackling of the economy, compelling articles on the media, thought-provoking pieces on films, books, the arts, and food. The covers featured here give a glimpse of the 25 years gone by, of the heroes and the pretenders, of what mattered to us and what was frivolous, of the greatness as well as the meanness of the human spirit.

Postcards From The Newsroom