Nirbhaya Case: How Convicts And Courts Contributed To Delay Justice

From delay in constituting Supreme Court bench to not filing curative petitions, read how almost everyone is responsible for Nirbhaya case delay. 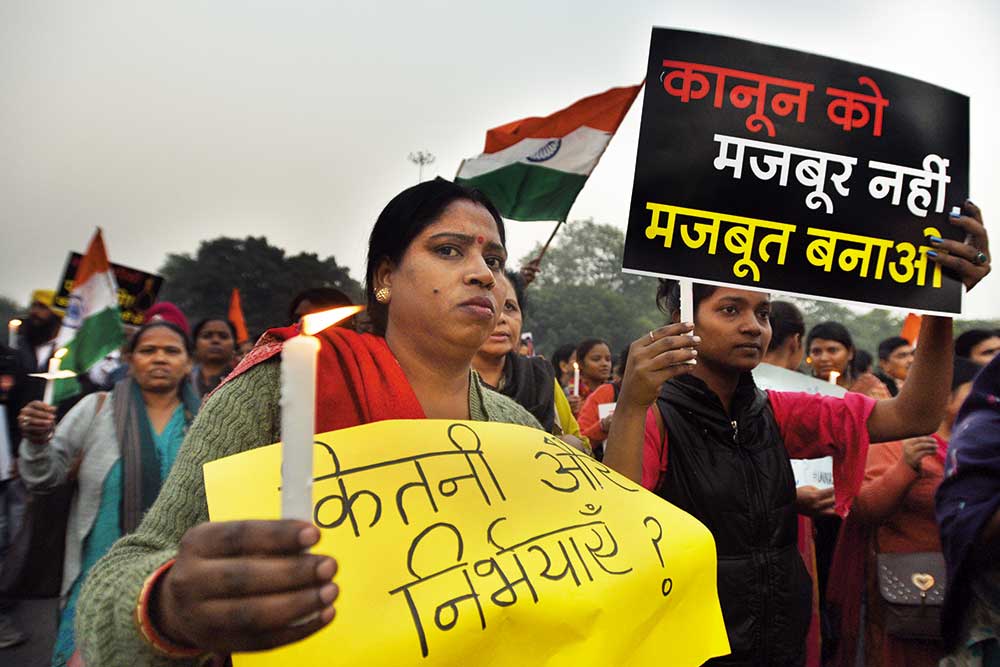 South Delhi. December 16, 2012. A 23-year-old paramedical intern was beaten, raped and brutalised by five men and a juvenile on a bus. She died of internal wounds after being thrown out of the bus. The case inspired nationwide public protests and a demand for special measures on women’s safety. The death of Nirbhaya—or fearless, as she reportedly fought back against her attackers—forced the government to set up two inquiry commissions to look at the treatment of women in India, amend rape laws and fast-track trial of such cases.

December 2019. In the seven years since that horrific tragedy, the case lingers. Considered a fit case to be fast-tracked, it took four-and-a-half years for all the three courts—trial, high and supreme— to hear and pass their verdicts.

The juvenile (now an adult) is out after spending three years in a reformatory; one of the adult convicts died by suicide in jail; and the Supreme Court convicted and sentenced the other four to death on May 5, 2017. But they are yet to be hanged. For over two-and-a-half years,...