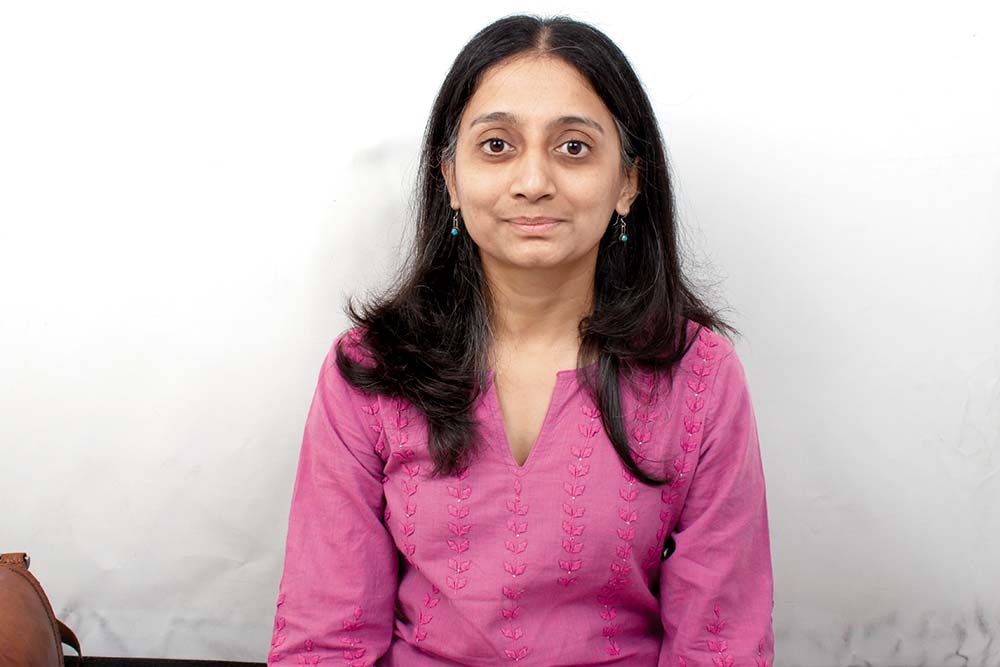 Kavitha Kuruganti is associated with the Alliance for Sustainable & Holistic Agriculture (ASHA), a nation-wide alliance of organisations working to improve farm livelihoods. In an exclusive interview with Ajit Kumar Jha, she explains why the new farm laws are anti-farmer.

What do you think about the three new farm laws passed by the NDA government?

These are statutes that were brought in undemocratically, in violation of the federal polity. They strip the little protection that is available for farmers in their market interfaces.

But the NDA government claims these laws increase the choices of farmers.

For marginalised farmers, there are really no choices, either before or after these Central Acts. Earlier farmers were benefiting indirectly with a well-functioning mandi system. The most sale was happening outside the mandi system. Now, on paper, farmers are free to sell wherever, whenever and to whomever, they please. In reality, most marginal farmers are entrapped into a system of informal/private money lending and input supplies on credit with traders. Majority marginal farmers have a very little volume of marketable surplus, thus these choices and freedoms mean nothing tangible.

ALSO READ: Green to Evergreen Revolution The Battleground Of Agriculture

Who do you think will be the main gainers from the new laws passed in agriculture?

These laws will facilitate agri-businesses to expand, and accompanied by the hyped one lakh crore Agriculture Infrastructure Fund, the government is washing its hands off the need to invest in agri-infrastructure or protect farmers. Big businesses do not have to pay market fees and will benefit from the ‘ease’ brought into agri-business, they will not pass their savings to farmers. Instead, some businesses can charge fees now given the legislative reforms. 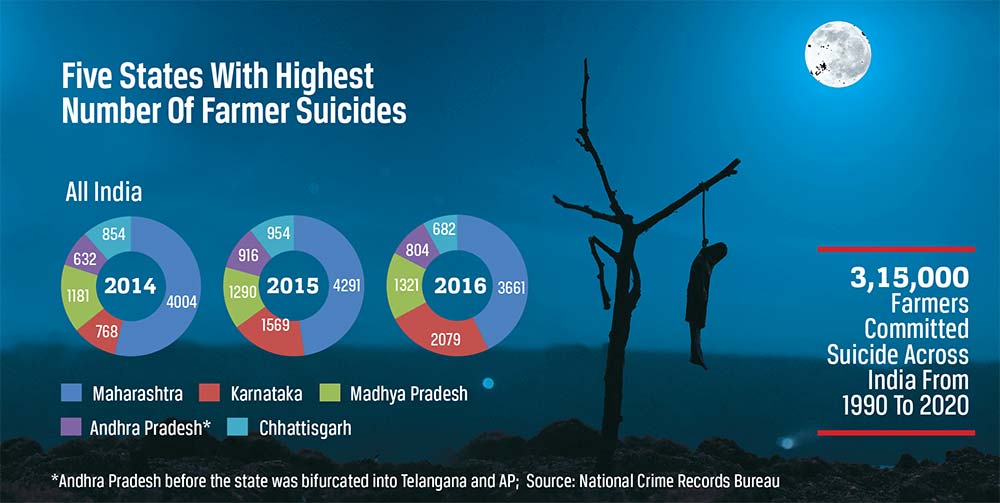 Who will be the main losers from the three new laws passed in agriculture?

The small and medium farmers.  Mandis used to be spaces for collective bargaining and seeking of redressal. That has now been weakened. When there is no trading in mandis and no price intelligence system maintained of other transactions, the government will also abdicate its duty for market intervention, going forward.

The NDA government says it stands firm on implementing MSP but farmer organizations claim that these laws will scuttle MSP? What is your view?

There are genuine fears about the MSP regime being dismantled and that is why farmers are agitating. If the NDA government is so confident about the new reforms delivering on remunerative prices for farmers, why should the MSP not be guaranteed within these legal frameworks and made into the reference price? Farmers do not trust the NDA government on their oral commitments.

What do you think of the Punjab state government taking recourse to Article 254 (2) of the Indian Constitution and passing its own bill in the assembly to nullify the major portions of the new laws passed by the Central government?

Punjab government did the right thing by trying to legislate at the state level and assert its constitutional authority over agriculture. However, it picked up the wrong legislation to amend (it amended the Central Acts rather than amend the state APMC Act) and also had nothing concrete for farmers within the amendments it passed. So, yes, symbolically, it was good. However, they have also collectively failed the farmers in not offering legally tenable solutions. Therefore farmers argue that real solutions at the state level are possible only if the NDA government annuls its Central Acts.

ALSO READ: From Prosperity To Protest

What do you think about the response of Congress-led state governments like Punjab, Rajasthan and Chhattisgarh?

Punjab and Rajasthan Bills don’t have any chance of getting Presidential Assent with the current politics on the issue. Chhattisgarh has chosen to amend its own state law, which is legally tenable, but nothing concrete for farmers in terms of MSP guarantee.