Odisha CM Naveen Patnaik's most trusted general V. Karthikeyan Pandian was known to be terribly shy of publicity but all that is quickly changing now 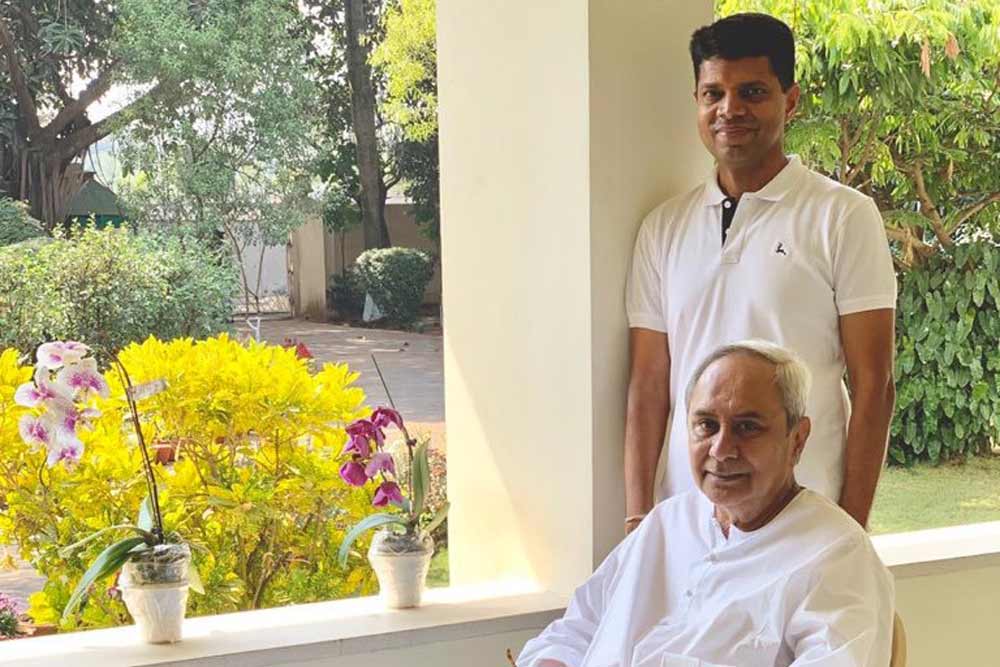 The backroom boy is leading from the front. For the better part of eight years, Odisha chief minister Naveen Patnaik’s private secretary V. Karthikeyan Pandian was terribly shy of public ­appearances. He was talked about more than he was seen. But all that has changed after the launch of the 'Mo Sarkar' (my government), a first-of-its-kind initiative in the country to make the state ­administration people-friendly and delivery of public services more efficient, under the chief minister’s ambitious 5T (teamwork, technology, transparency, transformation and timeline) drive on October 2, with Pan­dian as the secretary.

Soon after, the publicity-shy Pandian embarked on a whirlwind tour of the districts, with TV cameras in tow, to see for himself the state of government facilities, focusing particularly on hospitals. In just about a week, he covered about a dozen districts, the majority in predominantly tribal south and north Odisha. Though several top officials accompanied him, it was he who drew the stage-light. Even chief secretary Asit Tripathy found...