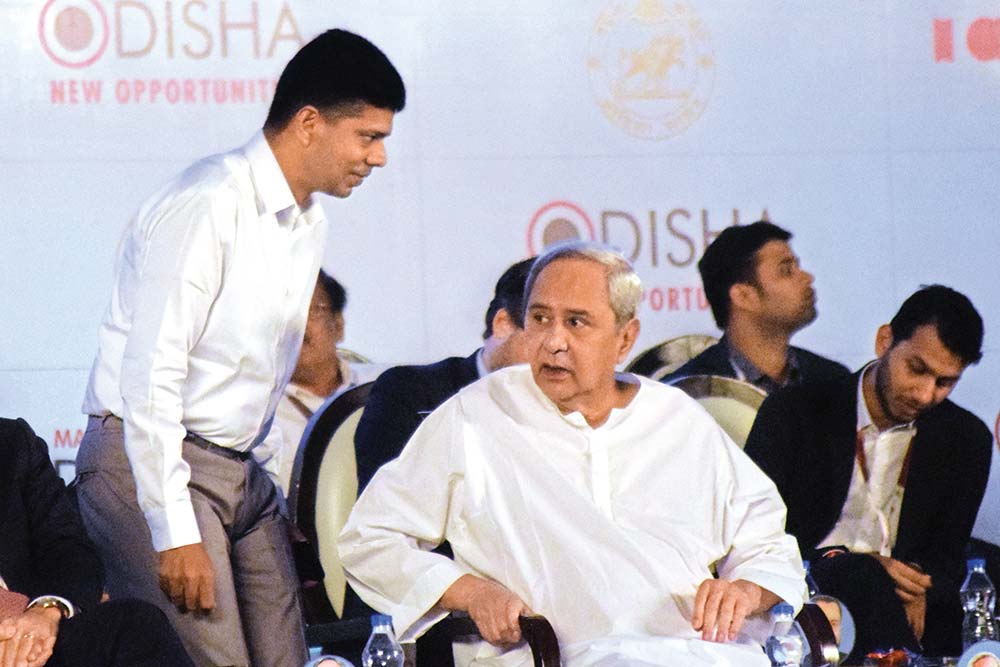 “How is it that an officer has come to acquire so much power?” Prime Minister Narendra Modi is reported to have asked an Odia dignitary once during a visit to an eastern state. A sizeable section of Odias too speculate in similar vein about the clout that V. Karthikeyan Pandian, Odisha chief minister Naveen Patnaik’s private secretary, has seemingly come to wield in the state. But there is good reason why the longest-serving private secretary of Odisha’s longest-serving chief minister is considered the second most powerful person in the state. Elections: Number Game

Rarely seen in public and heard even less, the 2000-batch IAS officer from a family of modest means in Tamil Nadu is thought to be the eyes and ears of the Odisha chief minister. Patnaik has always relied on bureaucrats more than ministers and MLAs to run the affairs of the state, but no official has ever been the subject of intense animated discussions as Pandian has been. Occupying a room at the end of...