Newschannels jump on the SSR tragedy, fangs bared, as all other issues lie by the wayside. And veterans who claim a higher pedestal are no better than the obvious offenders. 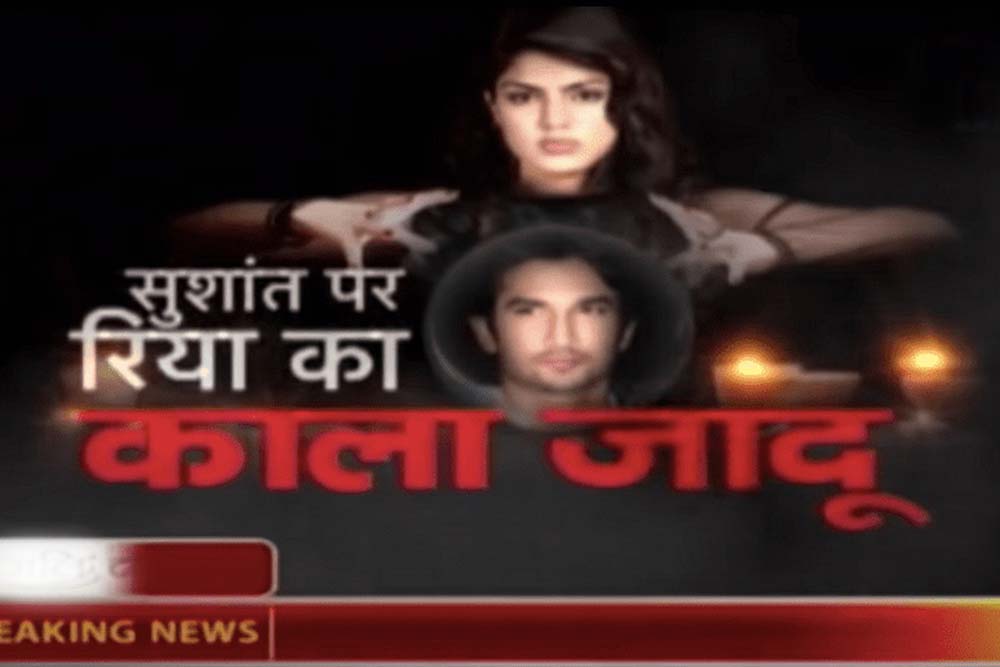 The coverage of the Sushant Singh Rajput tragedy, I think, has shown up how banal, mindless and dangerous television journalism has become in India. A mob frenzy has been created to the extent that it’s almost like every night a pack of wolves is unleashed from television studios to go hunting. That weeks of this has occupied primetime is even more shameful, given all the other news around us—Covid numbers, the stand-off with China in Ladakh, unemployment, closed schools, GST shortfall. But, beyond the quantity of coverage, TV has have sat in judgement on people’s personal lives. Television has broadcast personal conversations of WhatsApp; it has substituted gossip for news; it has chased cars and delivery boys!

I don’t watch television, so whatever I see is from what is posted online and it’s enough to make me feel ashamed of my former medium. And I know this: that had I been growing up today, I would never have been inspired to be a journalist.