Team work, technology, transparency, transformation and time limit will be the five factors on which performance of government officials and projects will be judged 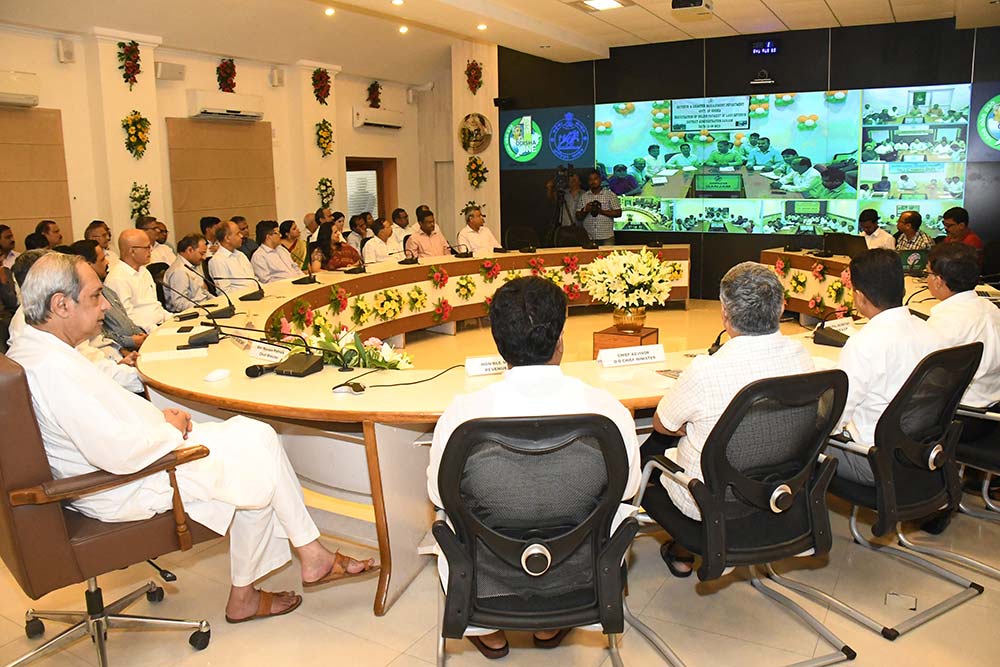 On October 2, the Odisha government will roll out ‘Mo Sarkar’ (My Government), easily the most ambitious plan Naveen Patnaik has launched in his five terms in office to ensure the accountability of ­public officials in delivery of government services. Based on five parameters—team work, technology, transparency, transformation and time limit (the 5Ts)—the scheme involves taking feedback from people on the quality and timeliness of the services and ­reward or punish officials on that basis. Three of the 5 Ts existed in the Naveen ­government’s previous term too; the last two were added rec­ently. Police stat­ions and government hospitals have been taken up in the first phase of the programme, which is to be gradua­lly extended to other services.

A Department of 5T has been created to carry out the initiative under the CM’s direct supervision. The charge of this newly created department has been given to the man who is believed to have the CM’s eyes and ears: his trusted private secretary V. Karthikeyan...