A La Munnabhai, Why This Chennai Boy Could Not Become An MBBS

Udit Surya's plan to do a Munnaibhai was exposed as the Marathi boy posing as his surrogate to take the NEET examination was nabbed. Probe revealed a larger racket involving students, colleges and coaching centres 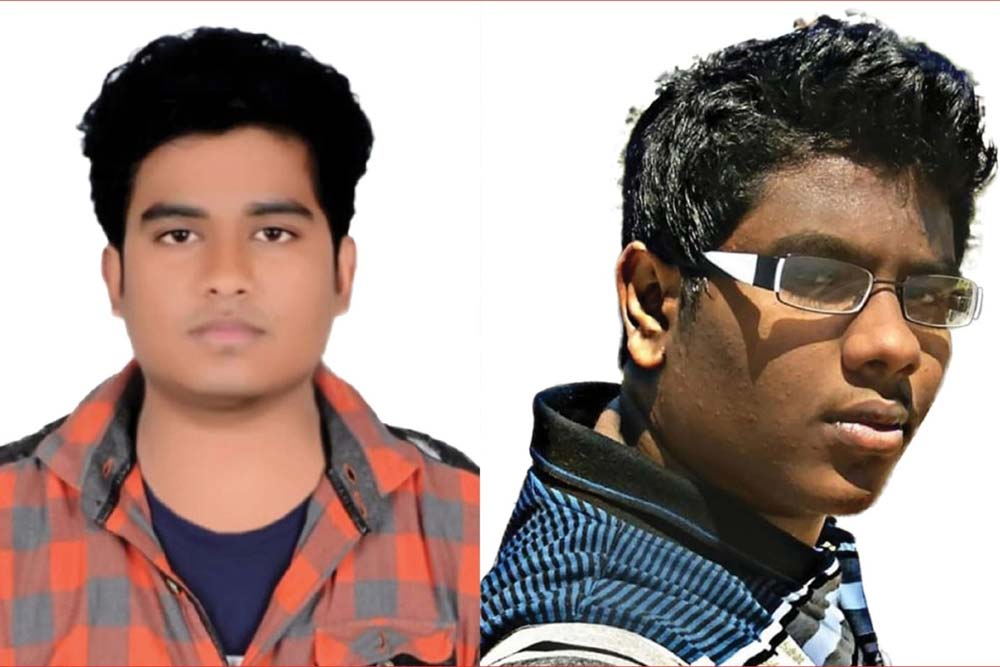 Dark, short and spectacled Udit Surya should have at least found a candidate with similar comple­xion to pose as his surrogate to take NEET—the nat­ional admission test for medical courses. Instead the Chennai boy had a fair-skinned Marathi boy as his proxy, which soon exposed his fraud. An anonymous email informed his dean at the government medical college in Theni that Udit Surya was not the candidate who took the NEET. So a redux of Munnabhai MBBS was happening in Chennai, probably inspired more by its Tamil ­remake Vasool Raja MBBS that starred Kamal Haasan. In both films, the thug gains admission by getting a doctor to assist him in taking the ent­rance test using a mobile phone. But the Chennai lad went one step further by ­doing an identity fraud.

When the email arrived, the dean, a classmate of Udit’s ­father Dr K.S. Venkatesan, who works in Chennai’s Stanley Medical College, dithered for a while until the directorate of medical admission pushed him to investigate the complaint. And soon the fraud was...