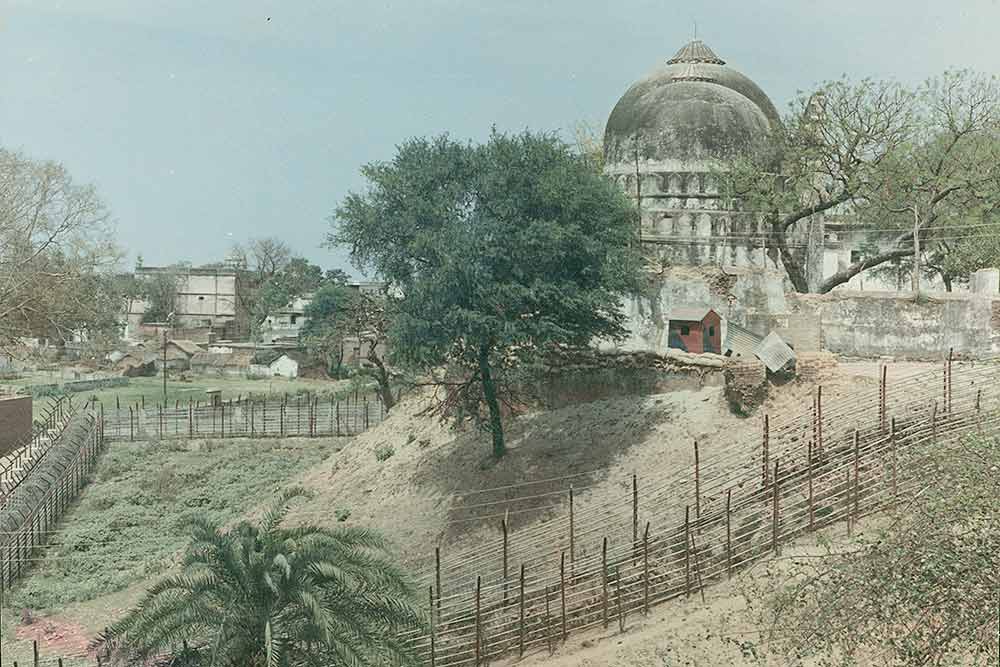 The Supreme Court judgment on the Babri Masjid land dispute, it seems, is being imposed on Muslim communities. The pro-verdict lobby, the neo-nationalists, wants Mus­lims to remain calm, accept the judgment unequivocally, even celebrate it in the name of communal harmony and national interest. The anti-verdict commentators—the declared liberals—describe it as a triumph of Hindutva. Evoking secularism and minority rights, liberals tend to reproduce the narrative of Muslim victimhood and betrayal. It appears that they want Muslims to react in the name of secularism!

These two conflicting readings rely heavily on a strong assumption that Babri Masjid has always been a Muslim issue and the construction of the Ram temple on the disputed site would eventually have an impact on the participation of Muslims in public life. This Muslim-Babri Masjid correlation is factually and historically wrong.

The Babri Masjid dispute was a localised one from 1949 to 1986. Leading Hindu or Muslim pressure groups, such as Hindu Mahasabha, RSS, Muslim Majlis-e-Mushawarat,...