‘MPs Must Be Able To Vote Across Party Lines’ 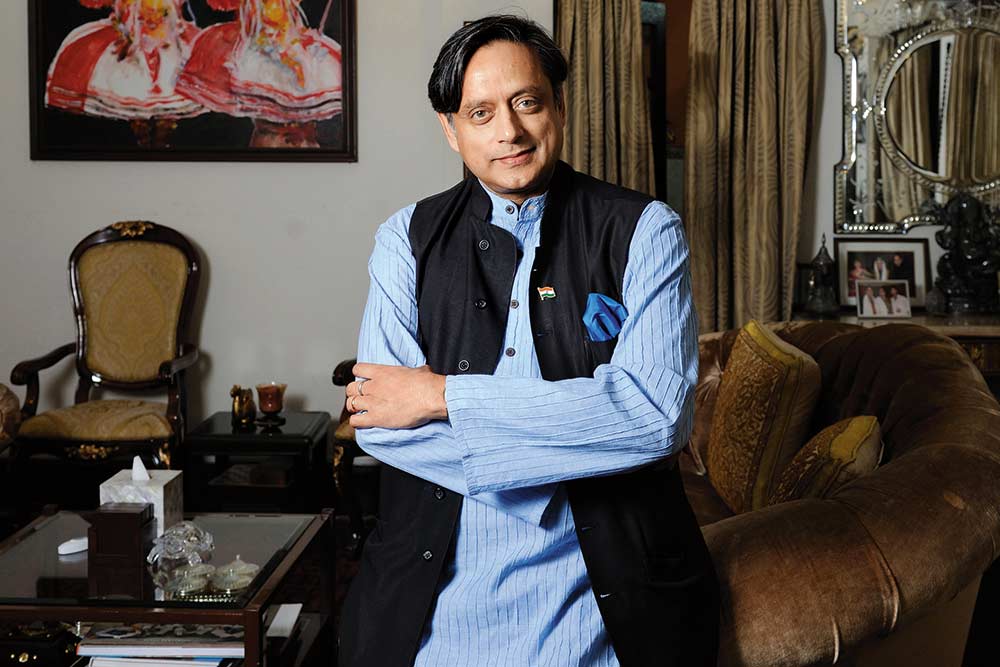 Congress MP and author Shashi Tharoor talks to Preetha Nair about the importance of private member’s bills, how it’s undermined, yet can still play a significant role.

I think the demise of PMBs as a potent tool for policy contributions and filling gaps which the executive branch of government have missed is, in many ways, a reflection of a malaise within Parliament. Today, the role of Parliament has changed from the original intention of it being a deliberative body to a tool to rubber-stamp the government’s agenda. Particularly in the last six years, we have seen a pattern of blatant disregard for constructive criticism and collaborative policymaking,...