Jammu & Kashmir is under President's rule since December 2018. The BJP government's plan to give more assembly seats to Jammu, a Hindu majority region, is being seen as manipulative 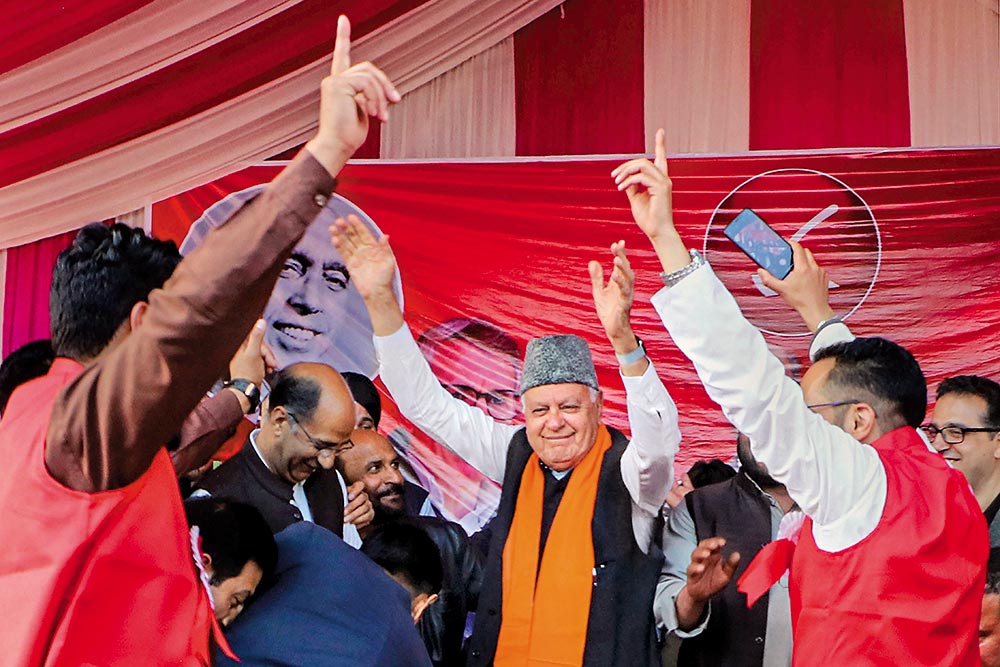 In the great Indian democratic exercise called elections, 24 assembly constituencies in J&K have never voted; these seats are in Pakistan-occupied Kashmir (PoK). The 111-member J&K assembly, in effect, has always functioned with 87 legislators—46 from Kashmir, 37 from Jammu and four from Ladakh.  Any party or alliance which wins Muslim-majority Kashmir is virtually assured of forming the government in the state. But this equation could change if the BJP government at the Centre moves ahead with a reported proposal that has riled political parties and people of Kashmir.

Union home minister Amit Shah is said to be actively considering a demand from the state’s BJP unit to give the Jammu region larger representation in the ass­embly—by constituting a delimitation com­mission to redraw the scope and size of the assembly segments and determine the number of seats to be reserved for sche­dules castes. On Tuesday, Shah was given a detailed presentation on the situation in the state. India had amended the Consti­tution ­before to...