Lok Sabha Elections 2019 Analysis: The speed with which BJP resurrected itself in the Lok Sabha elections 2019 in Madhya Pradesh and Chattisgarh took the Congress by surprise. The failure of Congress bigwigs to woo voters is a bad omen for the grand old party 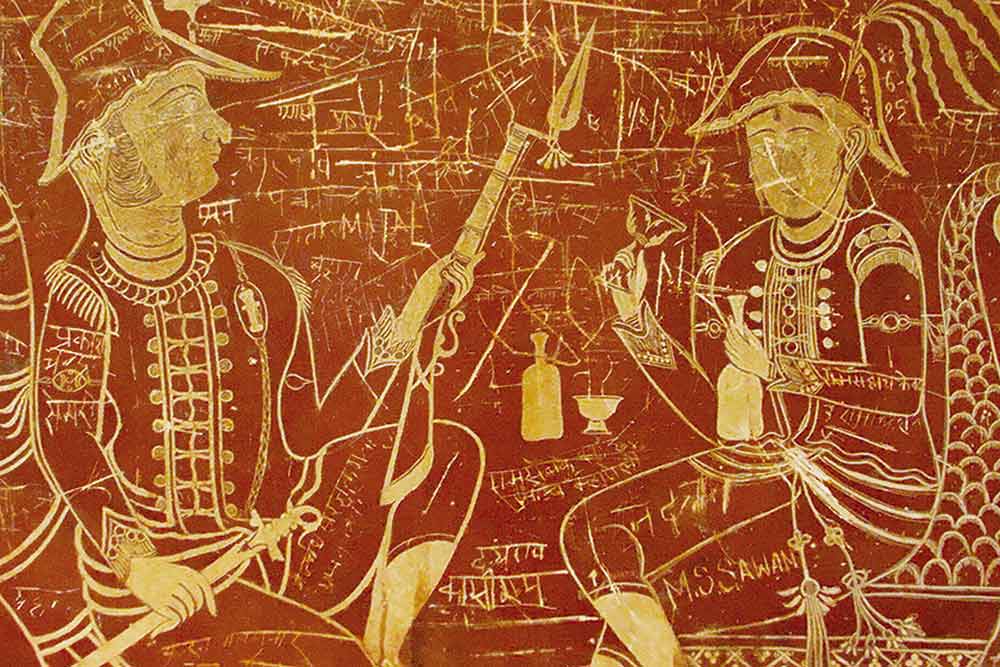 What?
A wall mural at Orchha, MP

Just five months after the end of BJP’s 15-year rule in Madhya Pradesh and Chhattisgarh, the Lok Sabha polls have fomented another crisis for the Congress party in the two central Indian states. The much-publicised loan waiver for farmers and the outreach to the electorally significant tribals, Dalits and backward castes—hallmarks of the governments in these states since their assembly poll victory—did not help the party against the forceful resurgence of the BJP. Narendra Modi is all that mattered and the Congress chief ministers Kamal Nath and Bhupesh Baghel were simply no match.

Of Madhya Pradesh’s 29 Lok Sabha seats, BJP swept 28, leaving just Nath’s Chhindwara as the last standing bastion of the grand old party. Even Jyotiraditya Scindia, the high-profile Congress general secretary and scion of the erstwhile Gwalior royal family, lost his Guna seat to the BJP’s Krishna Pal Singh by a margin of over 1.2 lakh votes. In 2014, Guna and Chhindwara were the only seats in MP that withstood the Modi wave.

Even in Chhindwara, which...