Women In Politics: From UK MPs To Sushma Swaraj, Sexist Trolls Are A Way Of Life

It's not just in India, women in politics across the world face nightmares on the ground and are easily victimsed on social media. From communal digs to morphed images, women leaders like Sushma Swaraj and NT Rama Rao's wife have not been spared 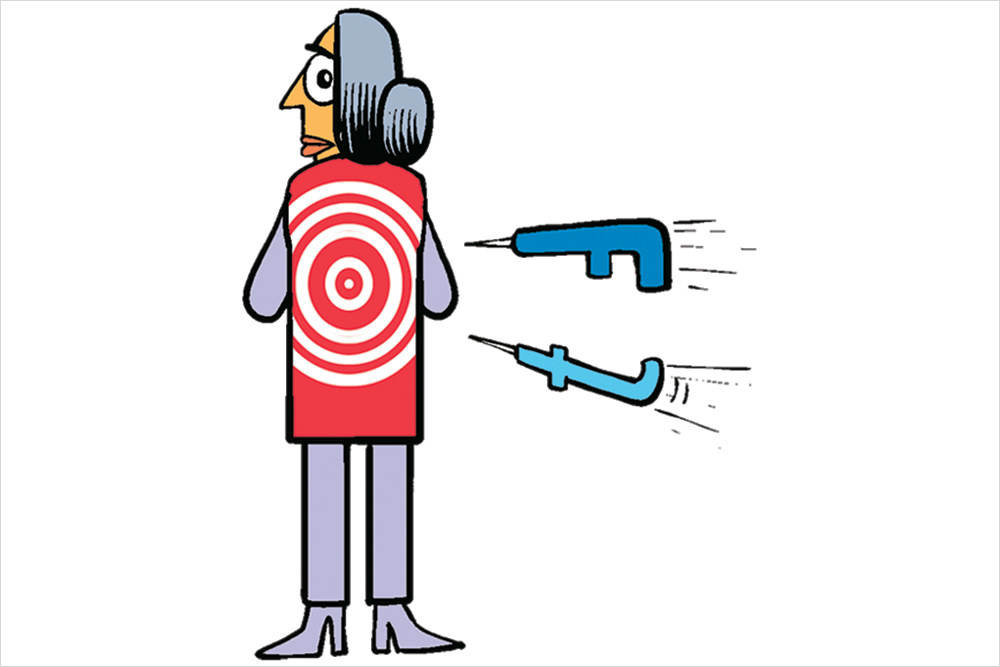 Siddhartha Mishra April 25, 2019 00:00 IST Women In Politics: From UK MPs To Sushma Swaraj, Sexist Trolls Are A Way Of Life

There are no two ways about this. Society’s normalised sexism found a hyper outlet after the smartphone internet boom. Trolling of prominent women on social media, esp­ecially politicians, uncomfortably stares at us as a new normal now.

It is a worldwide phenomenon. In the UK, women MPs across party lines rec­ently banded together to come down hard on such behaviour. In our neck of the woods too, no political hue has been spared if you’re a woman, and we might as well take it from the top.

The extent of how pervious trolling culture has become rev­ealed itself in June 2018 when external affairs mini­ster Sushma Swaraj, an act­ive Twitter user, was called ‘Sushma Begum’ and ‘Visa-Mata’ for helping exp­edite the passport of a Hindu woman married to a Muslim man. Swaraj put up a poll onl­ine asking whe­ther users approved of such tweets: 43 per cent said yes.

Election season is upon us. Fake news and rum­ours have tagged along too. “There’s a picture of mine meeting an old,...