MSP has long ceased to be an enabler for farmers. It is more of a political tool to garner votes. And this trend started well before Modi. 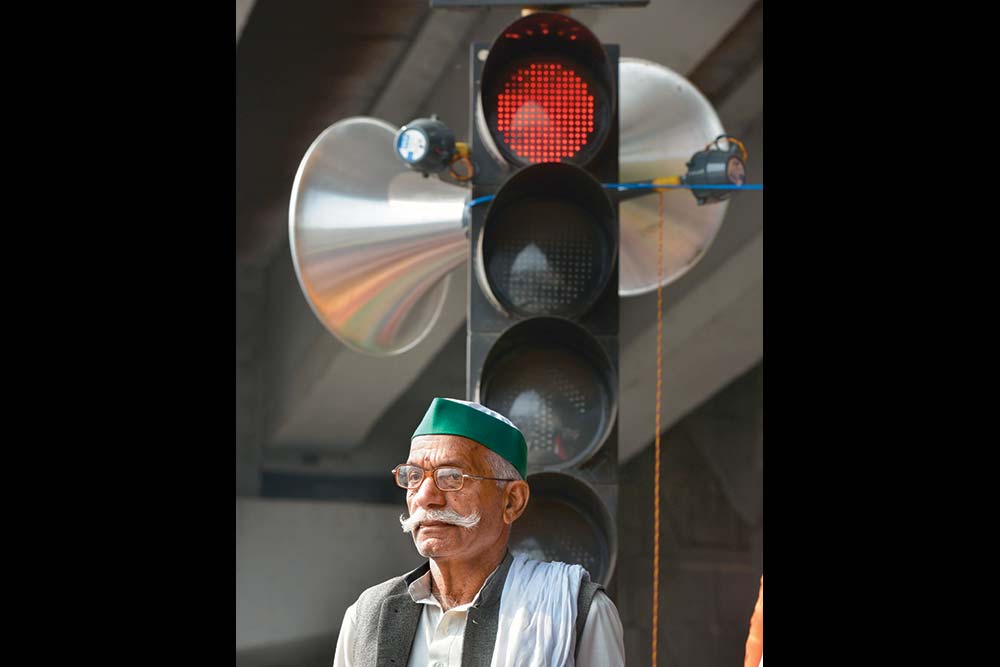 Free market vs State regulation. Centre vs states. Central government vs farmers. The entire debate emerging out of the farmer protests and the farm crisis has been oversimplified between these three binaries. The ground reality is much more complex, more complicated and requires much more nuanced handling in the most geographically and historically diverse agricultural economy of the world. Scrapping the three contentious farm laws and providing remunerative minimum support price (MSP) as a legal entitlement to all farmers for all produce are two key demands, among others, of the protesting farmer organisations negotiating with the BJP-led Central government for the past two weeks. The Centre has ruled out the possibility of withdrawing the laws but has agreed to “give it in writing” about protecting the MSP.

The MSP regime was first set up in 1965 during back-to-back droughts in the mid-60s that had led to food riots in some parts of the country. Given the massive food scarcity, the main purpose was to boost food production and protect farmers from any sharp...