Amidst the clutter of angry accusations, finger-wagging denials and rampant rumours, the Sushant case brings Bollywood’s drug use in the sharpest focus ever 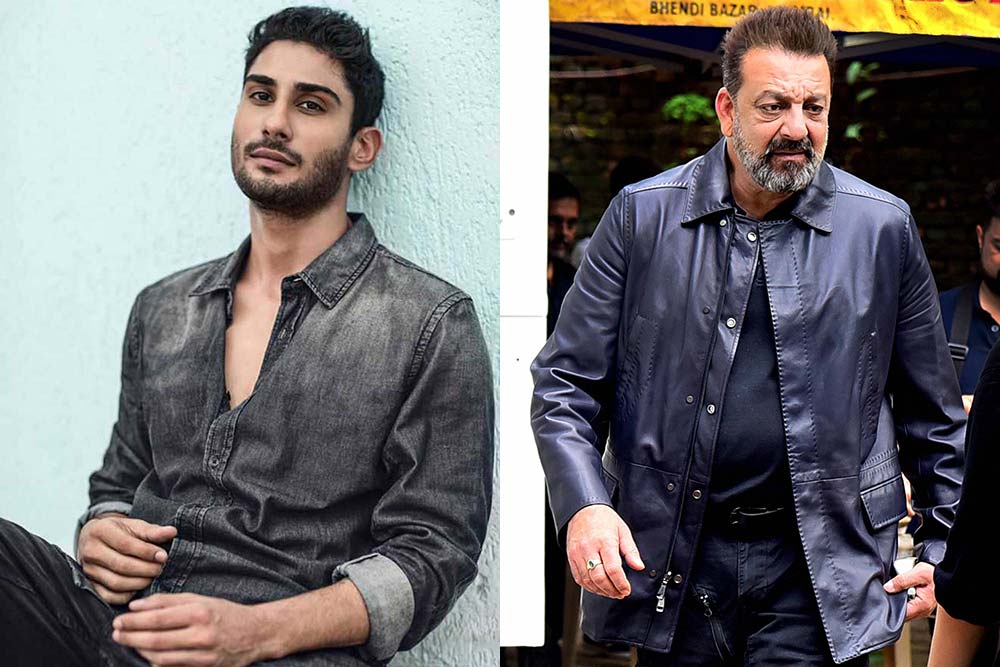 The ‘lines’ laid on the table get longer, laced with ever stronger stuff. When Kangana Ranaut accused “99 per cent of Bollywood” to be drug addicts in a recent interview amidst the twists and turns in the ongoing Sushant Singh Rajput-Rhea Chakraborty investigation saga, it sounded as if she had dropped the proverbial bombshell on an unsuspecting film industry. What should have evoked howls of protests from B-town celebrities against the 33-year-old star for having tarred them all with the same brush met with a stoic silence, so much so that it left a rank outsider like Mahesh Jethmalani surprised.

“A Bollywood actress makes a serious charge, claiming personal knowledge on a TV channel with a large viewership that 99 per cent of Bollywood consumes narcotic drugs. Not one person from that industry contradicts her. What inference is the public to draw from this deafening silence?” the noted Mumbai-based lawyer asked in a tweet.