The Indian media has always looked at Dalit issues through an opaque prism -- an unstated, but always-present savarna filter. And that's just one part of the problem. 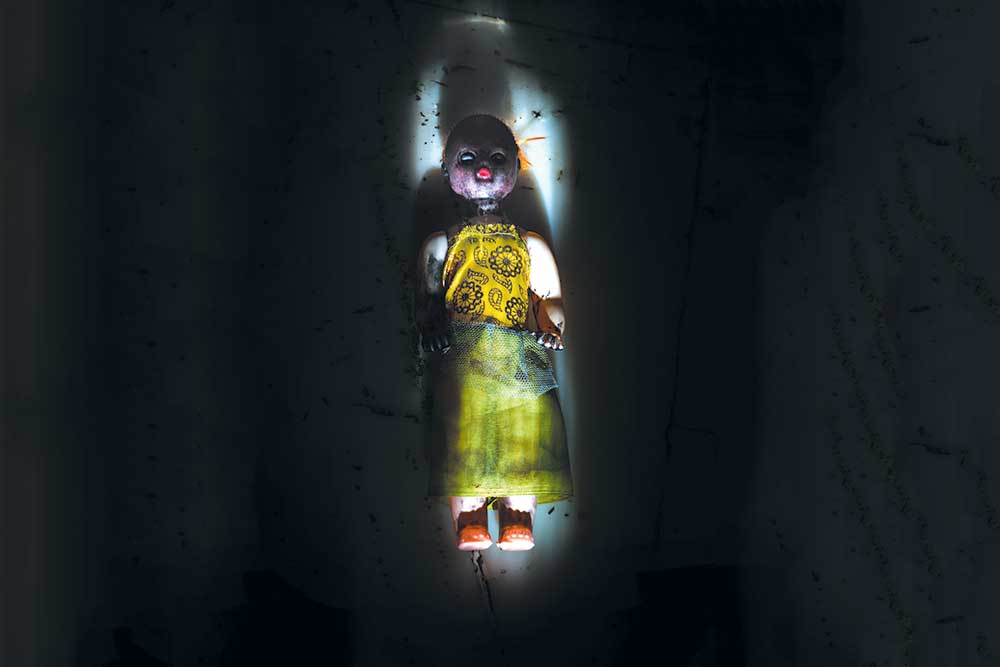 No ordinary event qualifies to become news. In India, sexual violence is an ordinary event. According to 2019 NCRB data, a woman is raped every 16 minutes in India. That means 88 women in a day…32,033 women in a year. But only a few such incidents are accorded ‘news value’. The Indian media could justify not covering all rapes with the famous journalistic adage of “dog bites man” not being news. Judged by that logic, one could say—without a tinge of humour—that rape in India is indeed as common as dog bites (50,000 a year).

There are strong socio-cultural reasons for why the Indian media sensationalises a few rape cases and lets go of many others with a near-conspiratorial silence. If one may be blunt, the first response kicks in if the victim is from a dominant caste, urban, educated and fair. If it’s a rural woman, from an oppressed caste and dark, the news adorns itself with silence. Aligned to Hinduism’s centuries-old concept of touchables/untouchables, it seems rape and its severity can be categorised depending on...