Livelihood at stake, Kerala demands solution but Karnataka and Tamil Nadu support ban on traffic from 9 PM to 6 AM in a sensitive reserve that is home to tigers and elephants 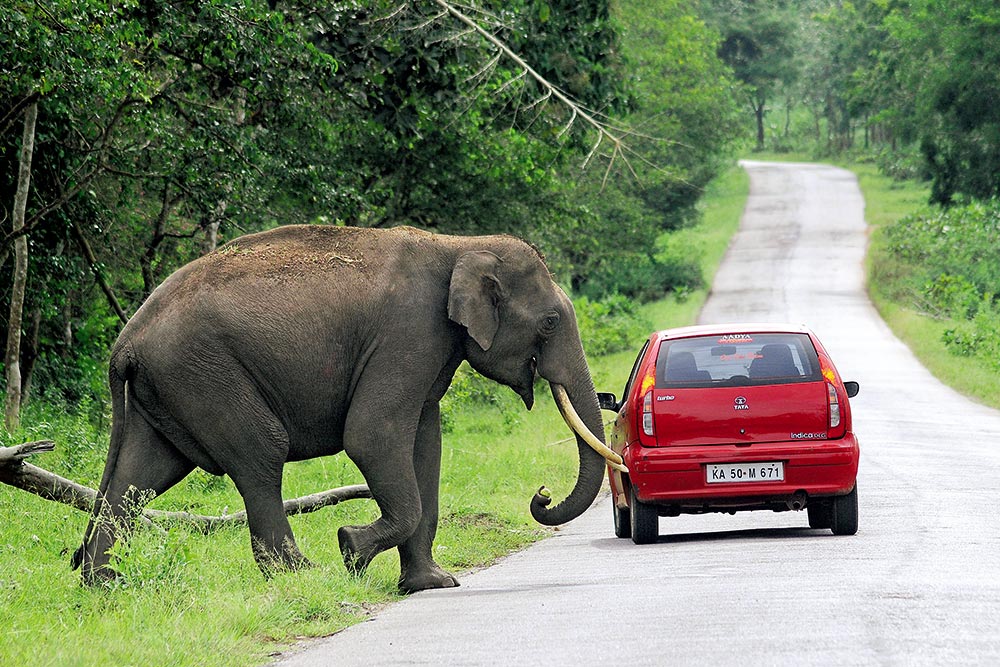 A ban on night-time traffic has been in force for ten years in Bandipur National Park thr­o­ugh whose critical tiger habitat two national highways pass—it has been contested, of course, all these years through litigation. Now, however, bordering Wayanad has risen in protest. Demonstrations and indefinite fasts have marked the past couple of weeks in the hilly Kerala district into which Rahul Gandhi, as its MP, has waded in.

The protests in Wayanad cut across ruling and opposition party lines and have taken on an emotive colour with wide coverage in Kerala’s media outlets. A hunger strike, which began on Sep­tember 25, was called off last weekend after the state government promised the protestors of all support to resolve the issue. But the matter is being heard in the Supreme Court since 2010 and the Kerala government a party to the litigation all along.

Locals groups want the night ban on National Highway 766 lifted, citing hardships to livelihood such as transporting vegetables and essentials between Sulthan Bathery and Mysore. “There...