In an exclusive interview with Outlook, Smriti Irani, Union Minister for Women and Child Development, talks about the POSHAN Abhiyaan—and why she thinks it is a game-changer for India. 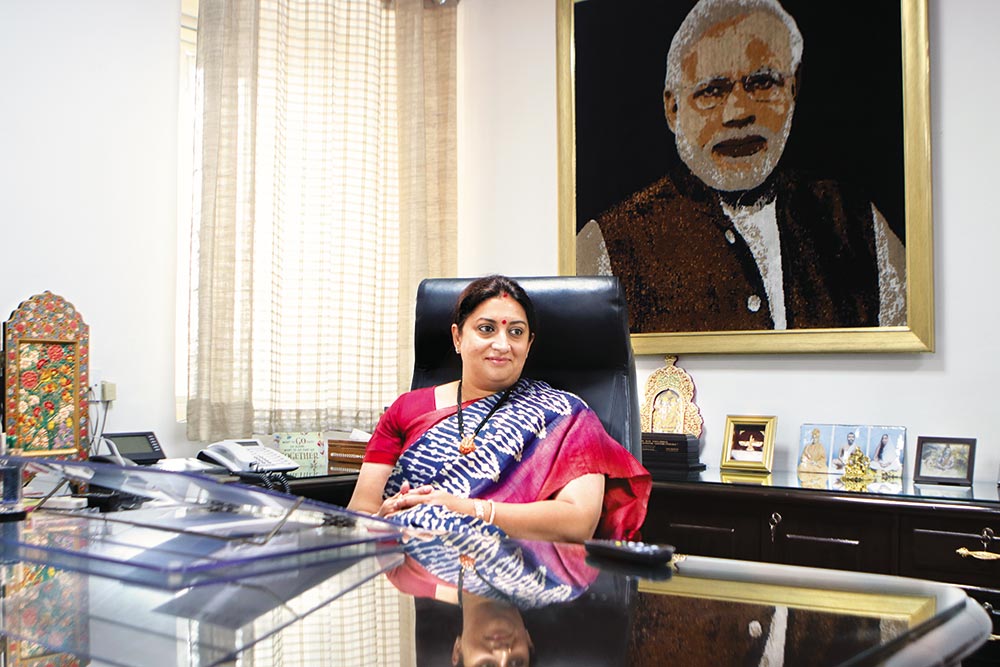 Mothers come in all stripes: time-constrained mothers, overworked mothers, ignorant mothers, anaemic mothers, und­erweight mothers, far-too-young mothers. And they always come under the scanner of policymakers, trying to set right the wrongs of historical hunger and malnutrition that haunt India. It set off a buzz recently, when Smriti Irani, Union minister for women and child development, chided the team driving POSHAN  Abhiyaan, Prime Minister Narendra Modi’s dream mission to eradicate malnutrition: “Why do you always target women?” The word was out on the street. And, with it, the hope that something might just come right one day. But has she really? Ask her and she bursts into peals of laughter: “That does sound like me.” In an exclusive interview with Damayanti Datta on August 12, she talks about the POSHAN Abhiyaan—and why she thinks it is a game-changer for India.

India has had so many policies to tackle malnutrition and for so long, but nothing has really worked. Will...