Twenty five lakh Indians die of malnutrition-linked diseases every year. But citizens are coming forward with innovative ideas to stem the rot in the food and health system 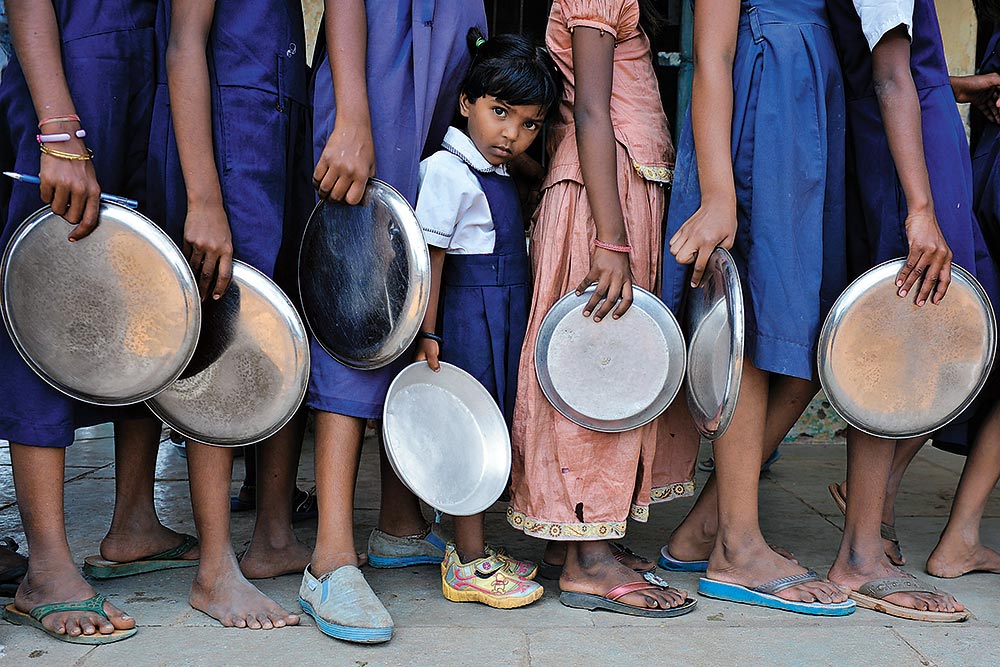 One unremarkable morning last year, Jhingru died. Shrunken, emaciated and grey, he looked older than his 42 years. His family members say he had not eaten for ten days: there was no food at home, no money, nothing. As the word spread, district officers arrived, photographers in tow. In the end, Jhingru’s body was taken away for autopsy. The officers needed to know if he had really died of starvation or the family was cadging for sarkari largesse. Ironically, it was a day of mourning for the nation, too. No, not for Jhingru, but for India’s $140-million moon mission, Chandrayaan 2, that missed its tryst with destiny.

Destiny was never Jhingru’s friend. He lived at the edge of a Jharkhand village that doesn’t appear on Google maps. His home was a cracked mud tenement, like that of one crore Indians. Hunger was his bedmate, making him a statistic: one among 19 crore citizens, one-third of the world’s malnourished living in India. Life, death and everything in between was undermined by the rumblings in his stomach, like 25 lakh Indians who die of...