Maharashtra goes to polls on October 21, but a weakened opposition has failed to build an anti-incumbency against Devendra Fadnavis government 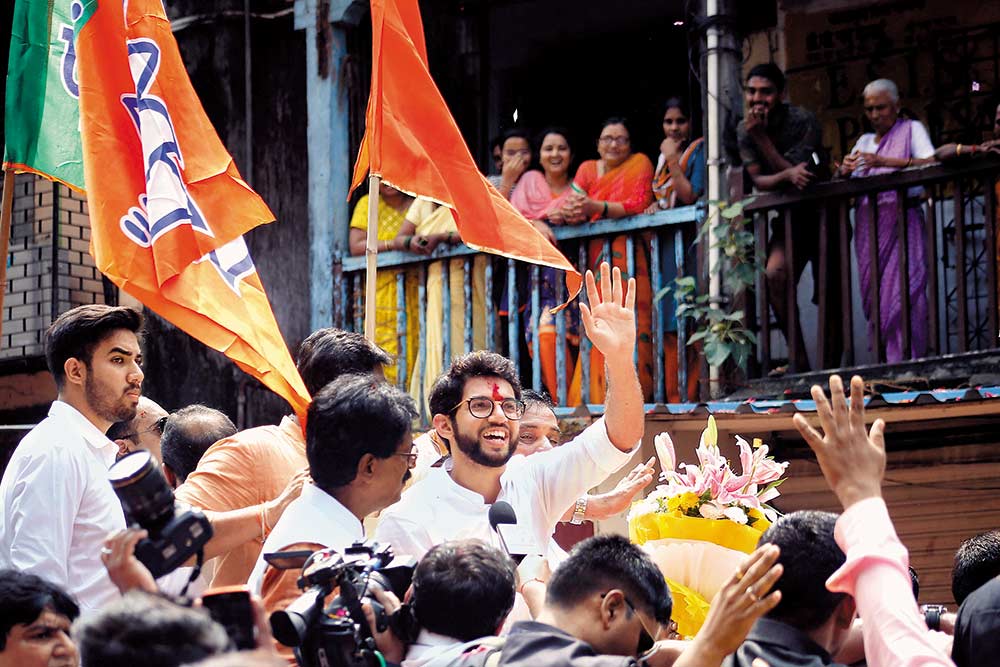 The Shiv Sena can wait. There will be no vacancy on the 6th floor of Mantralaya, the Maharashtra chief minister’s office in upscale South Mumbai, if the BJP leads its alliance back to power on October 24. Maharashtra politics have changed and so has the hie­rarchy in the saffron alliance. With a perceptible shift in its position, the BJP is now firmly in the driver’s seat, having relegated its ally Sena to play second fiddle in the ensuing assembly polls—a scenario few political pundits would have placed their wagers on five years ago. And by the looks of it, Devendra Fadnavis looks well on course for his second consecutive term in office.

Back in 2014, when Prime Minister Narendra Modi and BJP’s national president Amit Shah reposed trust in Fad­navis—only the second Brahmin leader since Shiv Sena’s Manohar Joshi to bec­ome the CM—there was no dearth of skeptics wondering whether the 44-year-old leader from Nagpur had it in him whatever it takes to govern the richest state, dominated by powerful Maratha satraps over the...